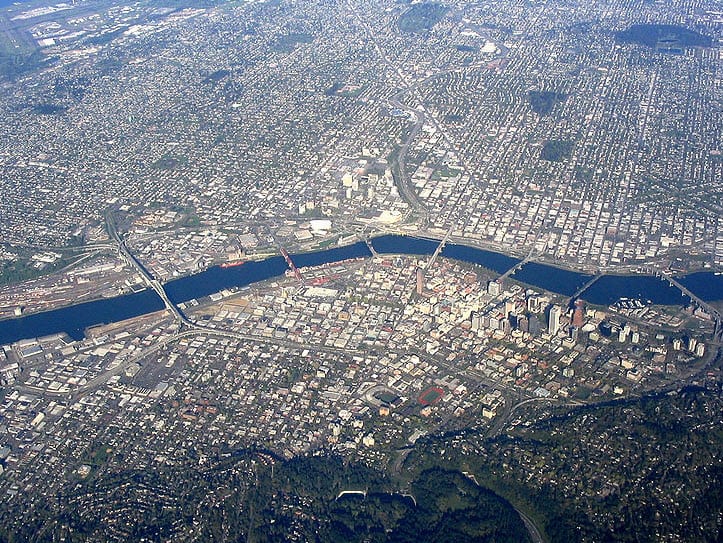 The Portland General Electric Company in Oregon is looking to throw its support behind some ambitious clean energy projects. Clean energy has been growing in popularity throughout Oregon recently, with Portland quickly becoming a veritable hub of sustainability. As the demand for clean energy grows due to federal emissions standards and consumers concerned over the environment, the Portland General Electric Company is beginning to feel the need to introduce new forms of power to the city’s energy grid.

Several small projects are likely to be supported through initiative

As part of its effort to support clean energy, the Portland General Electric Company has issued a call for proposals concerning the development of some 100 megawatts worth of renewable energy projects. The company is looking to support projects of various types, ranging from electric vehicles, to biogas production and geothermal power plants. Ideally, the company will find numerous small-scale projects to support through this endeavor, but is open to the idea of backing a large project that could meet the 100 megawatt mark on its own.

Projects supported to be ready for operation by 2017

Projects that will be eligible for support from the Portland General Electric company will begin development in 2013 and will be ready for operation by 2017. The company’s plan aims to assist the city with meeting the emissions and sustainability standards that have been imposed by the state government. The initiative may also help make drastic cuts to the cost of energy in the city as the need for fossil-fuels begin to diminish through the adoption of clean power.

Oregon continues to show its interest in sustainability

Currently, Portland receive approximately 11% of its energy from renewable sources, as provided by the Portland General Electric Company. The company is required to boost its use of renewable energy to 15% by 2015, with the standard rising every 10 years or so. Oregon is currently one of the most energy sustainable states in the country, rivaling California in its use of solar and wind energy.