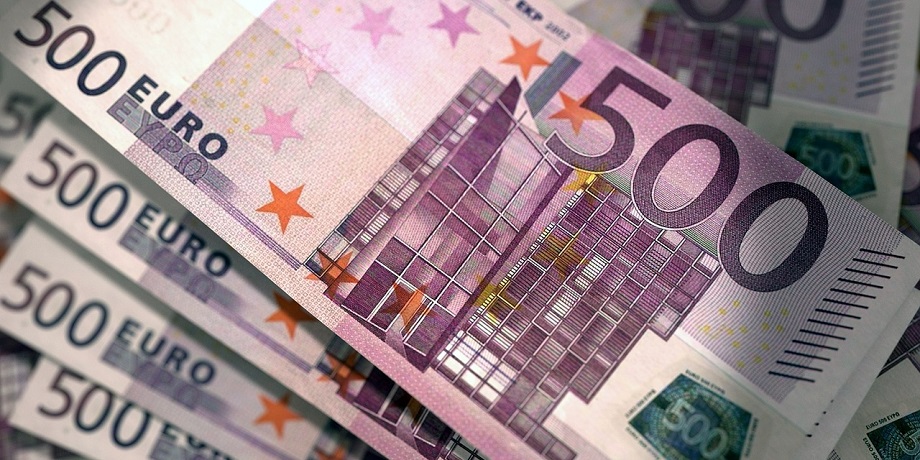 The country has relaunched its renewable energy campaign following delays due to the pandemic.

The Portugal solar power tender auction that was delayed by the COVID-19 pandemic crisis is now underway. The country intends to select the winners of the contracts by the close of the summer.

The 700 MW auction was initially meant to have launched much earlier in the spring.

Instead, following delays due to the pandemic, the auction began on June 8. According to the Portuguese Energy Ministry, companies can continue to submit applications as late as July 31. The two-month qualification phase has now begun. Now, the country’s government expects that it will allow hard bidding for Portugal solar power contracts to start in around the last week of August.

“The auction solar winners are likely to be known in the very first days of September,” said a spokesperson for the Portuguese Energy Ministry as quoted by PV Tech. The timetable for the application and bidding phases had to be completely restructured when it was postponed. The initial intention was to begin the process in March. At that time, according to João Galamba, the Portuguese Energy state secretary, the country was “ready to go”, but chose to “pause for the general situation to calm down.”

More information was released since March to outline how the Portugal solar power contracts would be assigned.

The country has revealed that the contracts would be awarded across three modalities. These include two categories for solar-only. That said, a third category has also opened up which involves a storage component. By the end of May, the government released new documents that suggested the intention was to issue 12 contract lots to be bid upon. The first of three categories came with an initial maximum price of €41.54-41.73/MWh (about US$46.37-46.58/MWh).

This represents notably lower ceiling prices from the €45/MWh the country had previously set for the 1.14 GW Portugal solar power tender back in 2019. That resulted in individual tariffs of €14.76/MWh. Since that time, that figure has been called a global cost milestone

for that renewable energy. That said, has also been criticized as an amount that participants in photovoltaic solar energy “cannot survive on”.