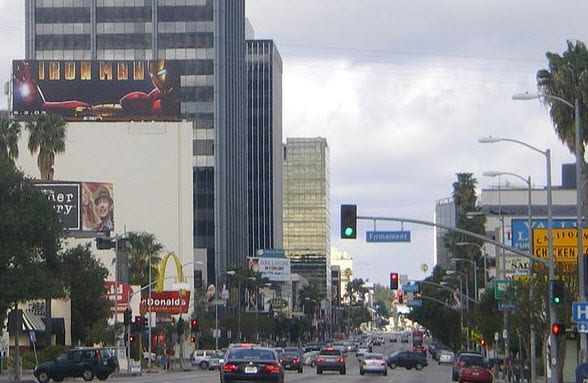 The California Air Resources Board has proposed new regulations to the state Legislature.

As part of the new regulations, California would begin building an expansive hydrogen fuel network. Legislators have, in the past, been cautious to pass laws that would expand the state’s hydrogen energy infrastructure, but the concept has overwhelming support from the auto industry, which is the primary proponent for hydrogen fuel in the world currently.

Automakers have repeatedly expressed want to contribute to the infrastructure, some going so far as to build their own hydrogen fuel stations in some parts of the state.

The California Legislature is particularly friendly toward alternative energy, but the California Air Resources Board’s proposed regulations are both aggressive and ambitious. The cost of building an appropriate infrastructure would cost the state billions. Hydrogen fuel cells, which are used to power vehicles, are also notoriously expensive, which puts them out of reach for the majority of consumers in the state. Once these two problems are addressed, California may be more receptive of the staunch regulations.