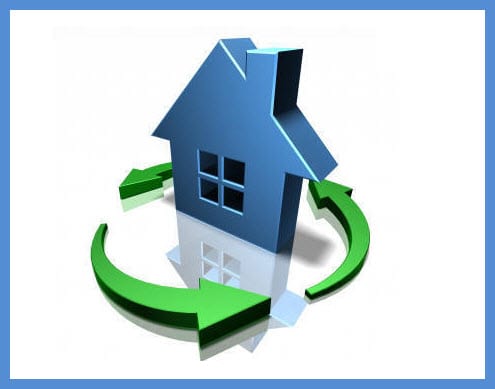 Hydrogen fuel cells have been experiencing a rapid level of growth in the last few years. With environmental issues a growing concern and the ultimately finite amount of fossil-fuel, the demand for alternative energies has never been higher than what it is today. Scientists are adamant in the belief that sustainable fuels are vital to the progress of humanity as a whole and hydrogen has become the most promising, and most powerful, of alternative fuels.

Fuel cells are seeing a lot of use in commercial and industrial environments but Bruce Raabe of Kent Woodlands, Marin, California, has become one of the first people in the nation to power his house with hydrogen. There are a number of housing developments around the country that are promising to make use of hydrogen but Raabe has taken matters into his own hands.

“It’s the same as having about 70 solar panels on the roof,” says Raabe. The fuel cell, a little bigger than a refrigerator, is producing 120 kilowatts per hour. Unlike solar panels, the fuel cell produces this energy at a constant rate – rain or shine, sunny or not.

The model Raabe is using, the ClearEdge5 provided by the company of the same name, is not enough to power Raabe’s 6,981-square-foot home on its own, but is generating enough energy to make his reliance on conventional electricity minimal. The cell makes use of natural gas, so Raabe has had to rebuild part so his property to incorporate the cell.