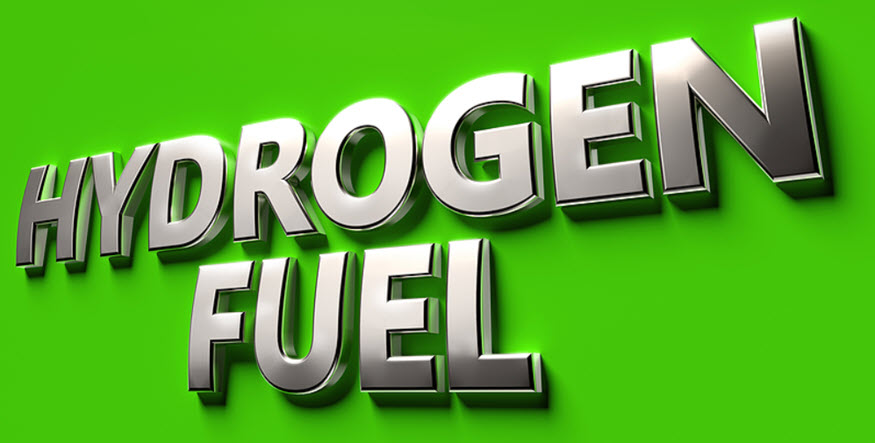 A multitude of representatives and county officials flocked to the Hydrogen 101 seminar, organized by Virginia Clean Cities, in Virginia on Friday to see the latest advancements in hydrogen fuel cell technology.

The seminar showcased prototype vehicles from Chevrolet that run solely on hydrogen fuel cells as well as other product demonstrations geared at raising awareness of hydrogen technology and its potential as a viable energy source.

The seminar is the first a series that will span across Virginia and Maryland. The campaign is organized by Virginia Clean Cities, a nonprofit organization that works to reduce reliance on fossil-fuels while advocating alternative fuels.

Two integrated science and technology majors, Dan Attard and Taylor Moellers, garnered a lot of attention at the seminar with their presentation of a microbial electrolysis fuel cell.

Essentially, the cell generates hydrogen on a cellular level as the byproduct of interactions amongst microbes living within the cell.

Attard admits that gathering all the necessary supplies was somewhat challenging. “The majority of the materials are carbon based but aren’t available commercially,” he added. The device is small and cannot produce an electrical charge as of yet, but the premise is relatively unexplored.

As the world’s fossil-fuel supply dwindles, these seminars are proving to play a significant role in winning over the hearts and minds of the public. There is much work that remains to be done in regards to making hydrogen fuel a commercially viable power source, but several major advancements have been made in a relatively short time frame.