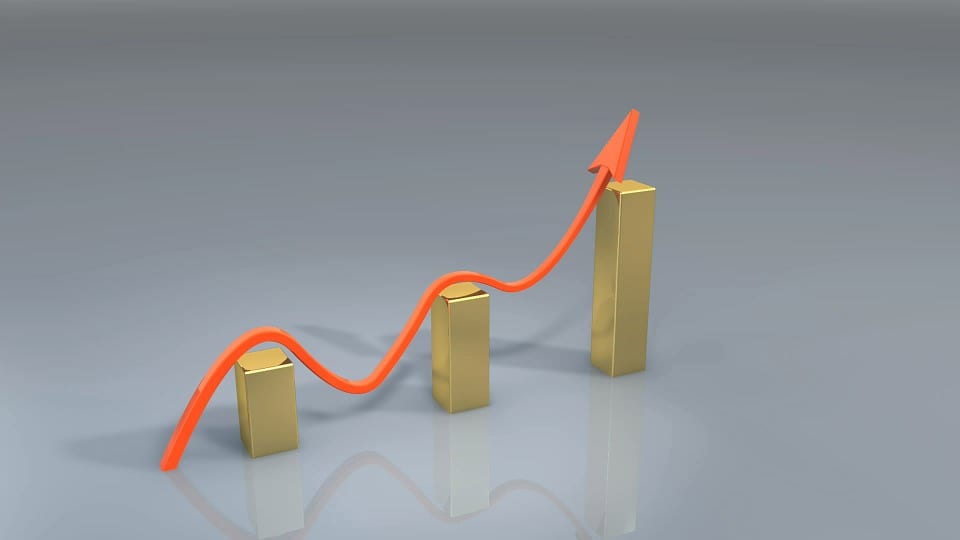 Renewable energy in the United States is growing so quickly that the country may be able to achieve the goals established through the Paris Agreement even if it no longer supports the agreement. Analysts from Morgan Stanley predict that both wind and solar power are rapidly reaching a point where politics may no longer be able to hinder their growth. These two forms of renewable energy have become quite popular throughout the United States and the country has invested quite heavily in both wind and solar projects.

Researchers predict that renewable energy will become the least expensive form of new power generation throughout the world by 2020. The economic prospects of clean power may have more to do with its growth than government policies. In the United States some politicians have shown resistance to renewable energy. This is particularly apparent with the Trump Administration. President Donald Trump is an outspoken critic of clean forms of power, particularly wind energy. Trump is also poised to pull the U.S. out of the Paris Agreement and intends for the federal government to show significantly more support for the oil and coal industries. Despite this, however, renewable energy will likely continue to experience strong growth due to the economic impact it is having.

According to researchers, the cost of solar panels has fallen by approximately half between 2016 and 2017. The cost of wind energy has experienced a similar trend, especially in countries that enjoy strong wind currents. The economic prospects of clean power have encouraged many developers to make innovative advances in both solar and wind technologies. This has led to the creation of more efficient wind turbines and solar panels.

Political climate may not slow the adoption of renewable energy, even in Australia

While renewable energy is growing quickly in the United States, it is also making significant progress in other countries. Notably, Australia is somewhat politically hostile to renewable energy, with the government showing more support for fossil-fuels. Despite this, renewable energy is also growing very quickly in this country. Analysts predict that clean power will provide approximately 28% of the country’s electrical power by 2020.