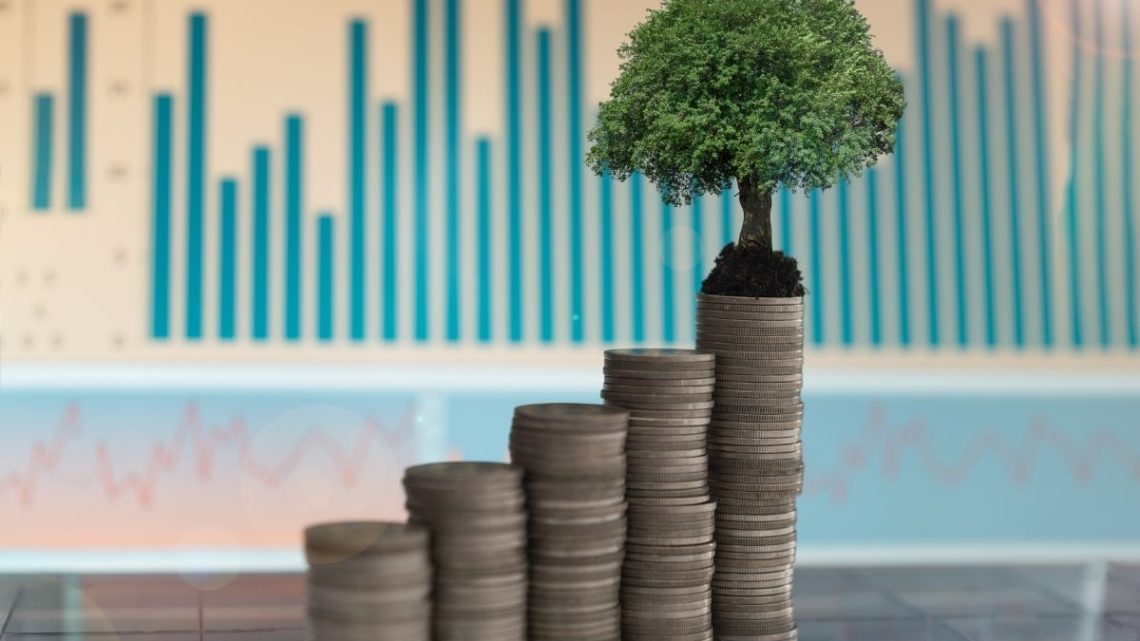 Billionaires in the country have already been leaning toward the opportunity from H2.

The largest oil refiner in India, the Indian Oil Corp. Ltd., and a large H2 user have entered into a partnership for producing renewable hydrogen with clean energy company ReNew Power and Larsen & Toubro Ltd.

The companies are aiming to become a key player in the South Asian country’s rapidly growing market.

The three companies have already signed a binding term sheet to collaborate in developing renewable hydrogen products. At the same time, the state-run oil refiner and the engineering giant will work together separately from the collaboration for the production of electrolyzers that will split water to produce the H2. This, according to a statement released jointly by the three firms.

The partnership will concentrate on green H2 projects at the Mathura and Panipat refineries Indian Oil owns in northern India. 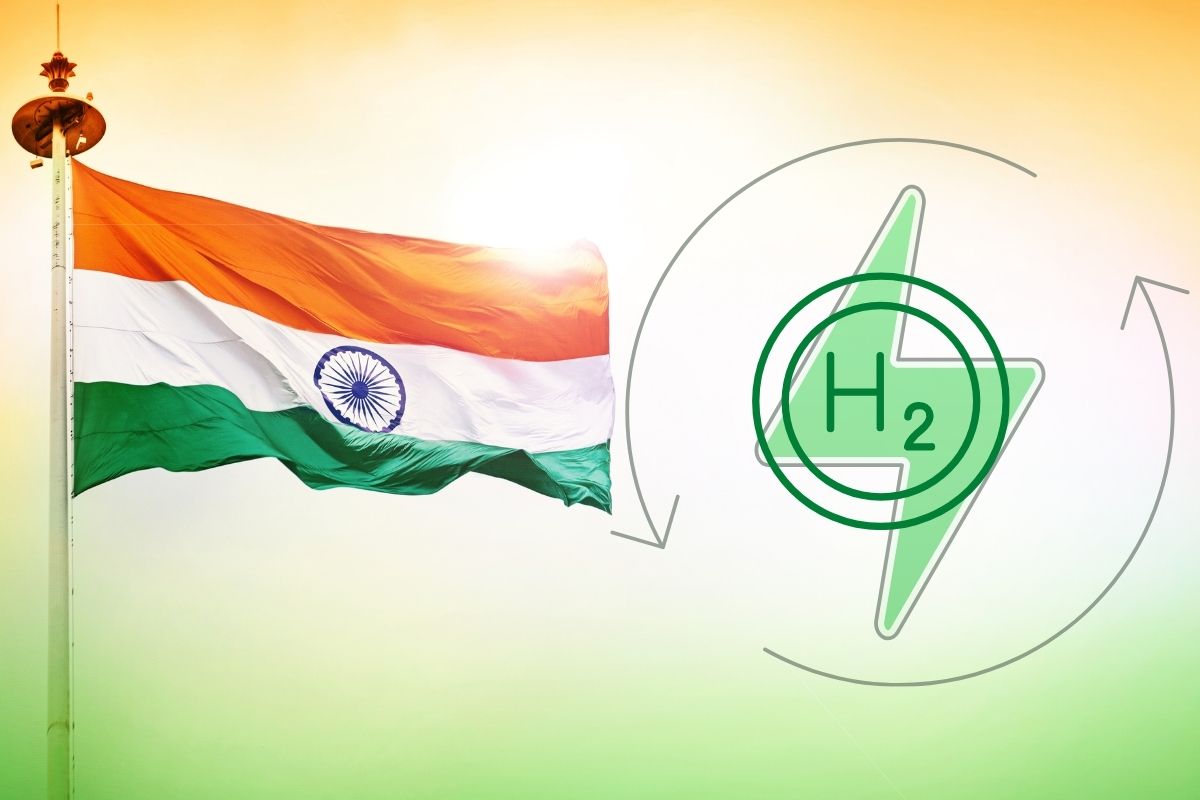 Renewable hydrogen, also known as green H2, uses an electrolyzer to split the molecules of water in order to capture the emission-free fuel. By powering the process with green energy, it means that both the production and the use of the fuel do not result in greenhouse gas emissions such as CO2. Moreover, the fuel can be used by sectors that are difficult to decarbonize.

Renewable hydrogen is viewed as critical to the decarbonization of India, the third-highest greenhouse gas emitter.

Among the sectors that are expected to benefit the most from the use of green H2 for their decarbonization include heavy industry, cement and steel production, transport, and even oil refineries.

While India remains the third largest greenhouse gas emitter in the world, the country has been working hard to create a decarbonization strategy. Much of this involves the use of H2. The country has gained the support of some of its richest billionaires, Mukesh Ambani and Gautam Adani. Now, its energy industry appears to be taking steps in the same direction.

Siemens Gamesa and SSE step up their green hydrogen strategy