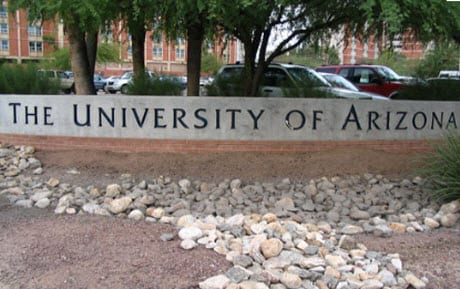 Solar energy continues to grow in popularity in the U.S.

Solar energy is growing in popularity in the U.S. The energy has been cited as a viable means to address the energy problems the country is currently facing as well as those that it may be confronted with in the future. Solar energy technology has suffered in terms of efficiency for some time. New, more efficient solar panels have only recently emerged, paving the way for more effective use of solar power.

Solar panel makes use of mirror to concentrate sunlight

The solar panel makes use of a dish-shaped mirror that is installed at its foundation. The mirror concentrates sunlight, making photons more available for conversion into electricity. Researchers chose to use mirrors because of the potential to increase the efficiency of the solar energy system they had been working on developing. The solar panels used to collect the concentrated sunlight are able to produce more electricity than conventional solar panels, once again drawing attention to the capabilities of concentrated solar power systems.

Researchers are also working on developing a tracking system that will follow the trajectory of the sun. This system will be used with the solar panel to ensure its constant exposure to sunlight. Researchers suggest that the energy system will be capable of generating 10 gigawatts of electricity while the sun is out, on par with the electricity generated from the Palo Verde Nuclear Power Plant, the largest of its kind in the U.S.