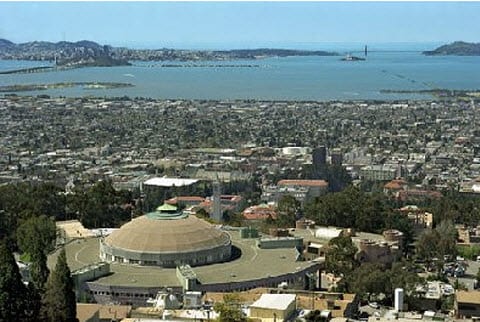 Researchers from the Lawrence Berkeley National Laboratory, a lab funded by the U.S. Department of Energy, have found a way to produce hydrogen gas from an unlikely source: Acidic water. As hydrogen energy becomes more popular, production of hydrogen gas is being thrust into the limelight. With more companies and countries adopting alternative energy, current hydrogen production methods may not be able to keep up with the pace of demand. As such, researchers at the Berkeley Lab have been working on ways to make hydrogen production more efficient and robust.

Researchers accomplished their feat by developing a molecule. This molecule is structurally and chemically similar to the conventional catalysts that are found in most hydrogen fuel cells. These catalysts have made fuel cells very expensive, but the new molecule may be the key to reducing their cost significantly. The molecule allows fuel cells to produce hydrogen gas from acidic water, a source that was previously too dangerous to use because it would corrode a fuel cell’s components too quickly. By changing the catalytic requirements of hydrogen fuel cells, the cost of these energy systems will drop profoundly. As such, they will become more viable for commercial use.