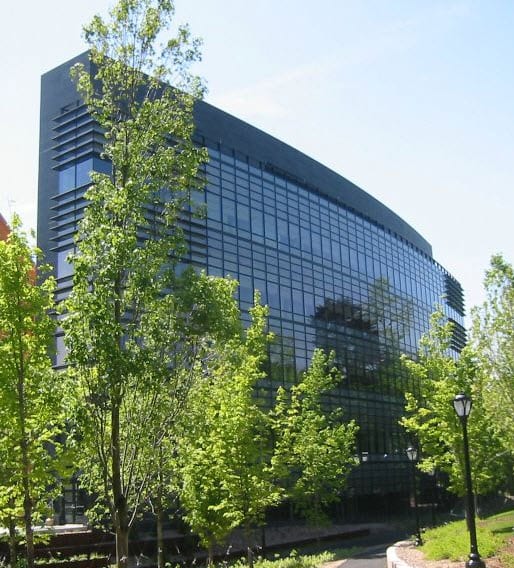 Researchers from Connecticut’s Yale University have found a way to boost the efficiency of solar cells through the use of fluorescent dye. Efficiency has become a major topic in the field of solar energy. As solar energy begins to find more acceptance throughout the country, the need to develop more efficient technologies is becoming too great to ignore. Finding ways to make solar cells more efficient has become a very attractive subject for the science community.

A team of Yale researchers have been able to increase the efficiency of solar cells by as much as 38% through the use of fluorescent dye. This dye coats the solar cells and allows them to collect more light and recycle electrons more efficiently. The dying process is simple and the dye itself is inexpensive, leading researchers to believe that such a process could make solar energy a significantly more attractive alternative to fossil-fuels in the near future.

Polymer cells chosen due to their low cost

Researchers used polymer solar cells for their project. These solar cells are quite popular in the realm of solar energy due to the low cost. Like other solar cells, however, polymer cells are susceptible to efficiency shortfalls. These cells are typically only capable of converting 50% of the

sunlight they capture into electrical power. While polymer cells are a popular option, they are limited when it comes to the matter of energy production. Their low cost nature made them very appropriate subjects for researchers, however, as the team has been interested in finding ways to make solar energy less expensive.

Dye could be used on other solar cell designs

Researchers note that the dye used is highly absorbent in the near-infrared region. This broadens the light spectrum that solar cells are able to absorb, thus making them more effective in generating solar energy. Researchers suggest that the process they used to boost efficiency can be used in solar cells of various designs.