The Missouri University of Science and Technology has announced that it has received approval for a six-month, $50,000 grant that will be issued from the National Science Foundation. The grant will aid in the commercialization of hydrogen fuel cell technology. Fuel cells have been gaining more popularity in recent years, and the federal government is now eager to see these energy systems achieve commercialization in order to bolster their adoption throughout the country.

The grant was awarded to Umit Koylu, a professor of mechanical and aerospace engineering. per the terms of the grant, the professor has a limited amount of time to bring fuel cell technology to the commercial market. This will be no small feat, of course. Several fuel cell developers have been fighting to achieve commercialization for several years, and none have yet attained this goal. Hydrogen fuel cells face significant challenges, but Professor Koylu and his research colleagues may have found a way to bypass these challenges and achieve their goal.

New fuel cell is 30% more efficient than its conventional counterparts 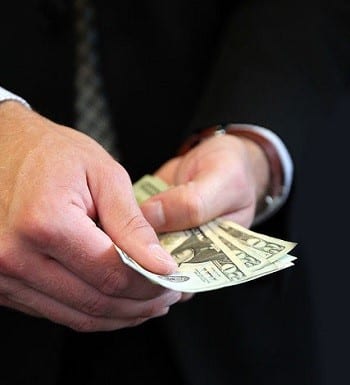 The fuel cell technology developed by researchers is inspired by biology. The fuel cell suggested to be more than 30% more efficient than conventional fuel cell systems. It is also smaller than its conventional counterparts, which means that it uses fewer materials and is less expensive. The small size of the fuel cell means that more of these energy systems can be stacked upon each other, which will increase the energy output of the system as a whole.

Professor Koylu is in charge of the commercialization project. The project itself is meant to commercialize the fuel cell technology developed by a research team lead by Ming Leu, a professor of integrated product manufacturing and mechanical and aerospace engineering. If successful, the project could be another victory for the overall fuel cell industry, which has been fighting for commercialization for more than a decade.