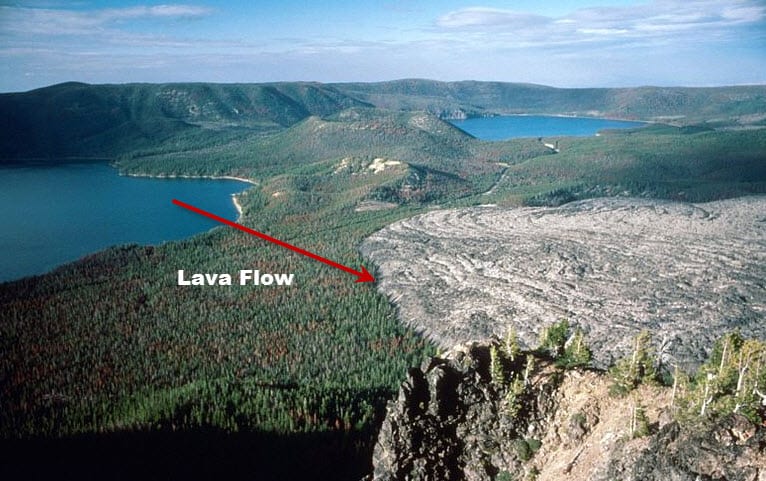 The project is centered on the long-dormant Newberry Volcano in Central Oregon. Scientists have begun pouring water into the volcano through a series of holes drilled into the mountainside. Scientists hope to generate enough geothermal energy using this technique to provide electricity to homes and businesses in the state.

Geothermal energy in the U.S. has run into several problems that have delayed its acceptance by both the government and the public. The U.S. is not well known for its myriad of volcanoes outside of Hawaii, which has made it difficult to harvest geothermal power. The capabilities of geothermal power are well proven, however, as Japan has been using this type of alternative energy for decades.

The Department of Energy has already invested more than $20 million into the project.

Researchers have built a facility near the volcano that pumps water through the bowels of the mountain and into a power plant where the super-heated water is converted into electricity. The problem lies in making the system economic. Currently, more than 1,000 gallons of water are needed each minute to enable to plant to generate enough electricity to be considered viable. If scientists cannot find a more efficient way to use resources, the project may not have a future.