CNX Construction, a development company based in Thailand, is preparing to debut an innovative housing complex that utilizes both solar energy and hydrogen fuel. The Phi Suea House will be located in Chiang Mai, Thailand, and is designed to be completely sustainable, providing 24 hour access to electrical power through its new storage system. This storage system will not power only one home, of course, and will be able to provide electricity for four family homes.

The Phi Suea House will be fitted with solar panels, which will collect sunlight and produce electrical power. One of the problems with solar energy in the residential sector is that the sun is not always shining. At night, for instance, these energy systems cannot generate any considerable amount of electricity. To solve this problem, CNX Construction will be using hydrogen fuel as a form of chemical storage.

Fuel cells are seen as more effective than traditional batteries 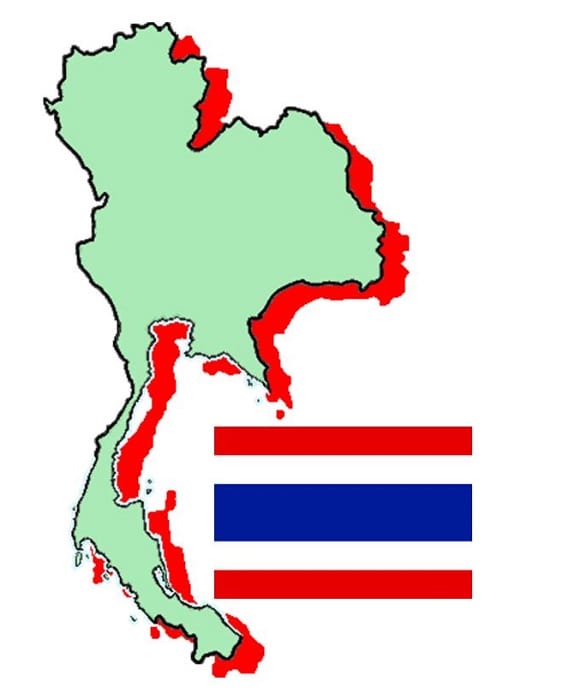 Using solar energy, the Phi Suea House will produce hydrogen, which can later be used by fuel cells to produce energy. CNX Construction opted to use hydrogen fuel cells as an alternative to conventional batteries, as the company suggests that batteries are not well suited for long term use. The company notes that a battery storage system would be too expensive and because they are comprised of dangerous materials, they are susceptible to questionable recycling processes.

Fuel cells are still considered to be quite expensive

CNX Construction has not yet released information concerning the cost of its sustainable housing project. Hydrogen fuel cells are, however, widely known to be expensive due to their use of platinum. Nonetheless, these energy systems are largely considered to be quite capable of producing large quantities of electrical power, and may be well received in the residential sector. Moreover, hydrogen fuel can serve as an effective form of energy storage, as hydrogen can be stored for long periods of time and used to generate electrical power when it is needed.