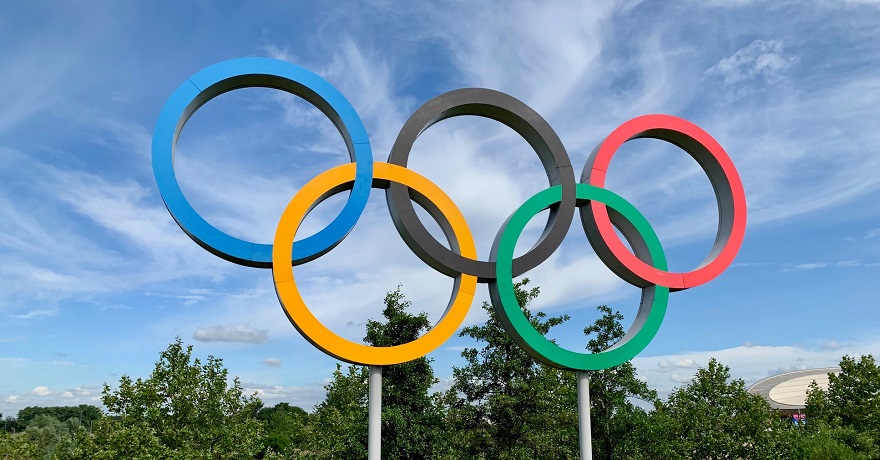 Many of the legs along the 121-day journey will be powered by H2 to eliminate carbon emissions.

The 2020 Tokyo Olympic torch started its 121-day relay last week, on a journey during which many of the legs will be hydrogen powered in order to eliminate carbon emissions during those stretches.

The relay started in Naraha, Fukushima, and many of the torchbearers will carry an H2-powered version.

There were over half a million people who applied to carry the Tokyo Olympic torch. From among them 10,000 were carefully selected as torchbearers who will be carrying the flame across Japan. Some of them will be carrying a variant of the primary model and will be using hydrogen power so that it will not leave any greenhouse gas emissions behind during that leg of the relay.

The choice to use H2 during this massive public event was a deliberate one. Japan has been aggressively pursuing an ambitious transition to become a hydrogen economy. This opportunity to place the renewable energy source in the spotlight was not to be missed and will likely provide it with a positive boost. It will definitely raise awareness both about hydrogen fuel as a cleaner power as well as about Japan’s initiatives to use it as its future green energy source.

Not every Tokyo Olympic torch will be powered by hydrogen, but the model for select legs will be.

The route along which the torchbearers will be traveling remains the same as the one initially created for last year when the pandemic forced the Games’ postponement. As a result, the flame departed from the J-Village national football training facility in Nahara, Fukushima, and will make its way through 859 municipalities, during which time, it will be close to the vast majority of the entire population of the country.

The departure point for the Tokyo Olympic torch relay was also selected based on an energy issue. It was among the areas hardest hit by the 2011 Great East Japan Earthquake which caused the

Fukushima Daiichi nuclear disaster. From there, the “Hope Lights Our Way” theme was launched along with the relay, linking the flame’s symbolism of hope and peace with Japan’s shift toward cleaner power.

How to Make Your Next Event Carbon Neutral