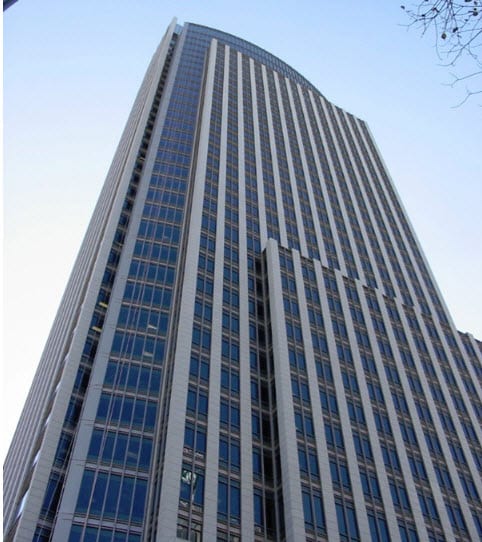 As technology advances, data centers require more and more electricity to continue to operate. The U.S. Environmental Protection Agency estimates that energy usage from data centers will more than double within the next five years. Pressures are weighing on the planet’s dwindling supply of oil, driving the cost of the fossil-fuel to new heights. The high price of oil is driving many data centers across the country to seek alternative for their energy needs.

Solar, wind and natural gas have all been attempted in the past. Data centers with relatively modest workloads can make do with electricity from such systems. Bigger data centers, however, have a massive rate of energy consumption that can only be offset by hydrogen fuel cells.

With their famed reliability, fuel cells are proving to be a popular option for many of the nation’s more demanding data centers.

The First National Bank of Omaha currently powers its 200,000-square-foot data center with a hydrogen fuel cell system. The system is comprised of four fuel cell units that produce more than 200kw every hour. The units generate so much power that if the fuel cells were to fail, which has not yet happened in their 12 year existence, there would be enough power left over for the data center to continue functioning for a few days.

Some centers are weary to adopt fuel cells because of the high cost associated with them. However, when faced with the prospect that oil may soon be more expensive than the fuel cells themselves they may be making the transition sooner rather than later.