Utility solar capacity is growing in US, China, and the UK

Wiki-Solar has released new information that shows that the United States, United Kingdom, and China are leading the way in terms of utility-scale solar energy capacity. These countries have become heavily involved in the solar power space, showing strong support for this form of renewable energy because of its economic and environmental prospects. Over the past few years, utility-scale projects have been growing more common, which has lead to a major increase in solar capacity.

8 GW of utility-scale capacity were installed in the US, UK, and China during the first half of the year

According to Wiki-Solar, more than 8 gigawatts of new solar energy capacity was added in the U.S., UK, and China during the first half of this year. If capacity continues to grow at this rate, these countries may establish a new record in terms of utility-scale solar growth. Notably, solar energy is experience such prominent growth because of the emergence of inexpensive photovoltaic products, which has made the development of utility-scale projects significantly less expensive. 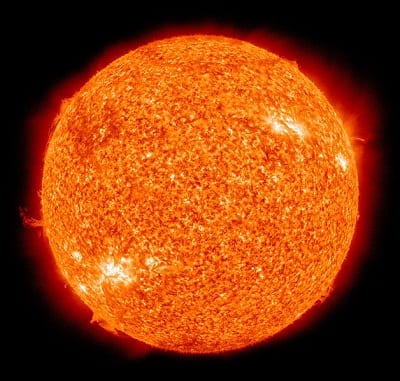 The United State leads the way when it comes to utility-scale projects, with 604 solar energy stations currently in operation. The United Kingdom has 461 of these station, with China having only 344. China, however, does generate more electrical power from its solar energy plants. The UK has experienced quick growth in its solar capacity due to new policies that have focused government support. This support has allowed the UK to surpass Germany in terms of solar capacity.

Solar energy continues to gather support from around the world

Solar energy is likely to play a larger role in the global energy structure, especially as countries become more interested in sustainability and fighting climate change. Several countries have begun supporting renewable energy due to the potential impact that climate change may have, opting to significantly reduce emissions in order to mitigate the phenomenon. Solar is not the only form of energy gaining strong support, of course, and wind energy is beginning to play a larger role as well.