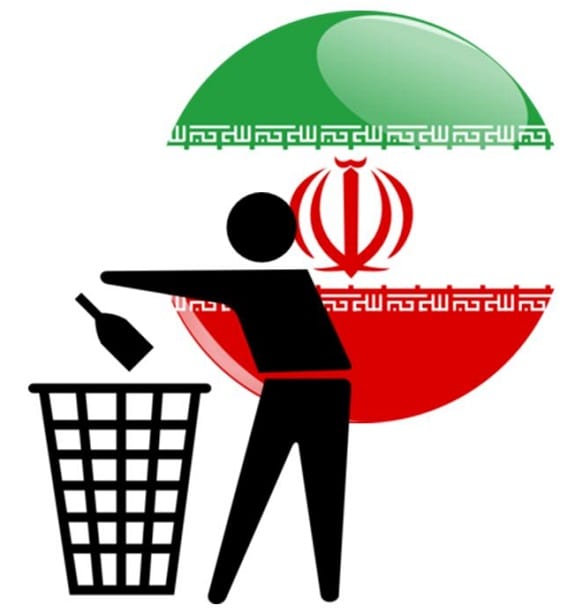 A waste-to-energy (W2E) project that will produce power from solid waste and is to be developed in Chaharmahal-Bakhtiari, a southwestern province in Iran, is to receive a whopping $1.175 billion from the U.S. firm, an investment that will be matched by local companies.

A partnership has formed between the U.S. company and Chaharmahal-Bakhtiari.

World Eco Energy (WEE) representatives and the province’s Governor General, Malek-Mohammad Qorbanpour, recently signed a deal in regard to the project. As part of the deal, Qorbanpour told the IRNA news agency in an exclusive interview that WEE agreed to acquire transfer technology, equipment and machinery, and would employ 80% of the people required for the project from the local workforce. He said that the energy from waste project will create 2,000 indirect jobs and 650 direct jobs.

According to the Governor General, it is predicted that the project will generate roughly 250 MW (megawatts) of electricity each day and that this will be achieve by burning 1,500 tons of solid waste. The project is estimated to last between 24 to 36 months and during this time plans will be carried out in four phases.

The waste-to-energy facility is only one of Iran’s renewable energy project plans.

Expanding its use of renewable energy has become important to the country and Iran has every intention to grow its use of renewable sources on a wide scale. Back in October 2013, the managing director of Iran Power Generation, Transmission and Distribution Management Company (TAVANIR), Homayoun Haeri, stated that the nation has plans to build three new wind energy farms. Each of these farms is projected to have a 350 MW power production capacity.

There is no doubt that the waste-to-energy project in Iran will be a step in the right direction for the country, which is seeking to adopt cleaner energy initiatives now and in the future.