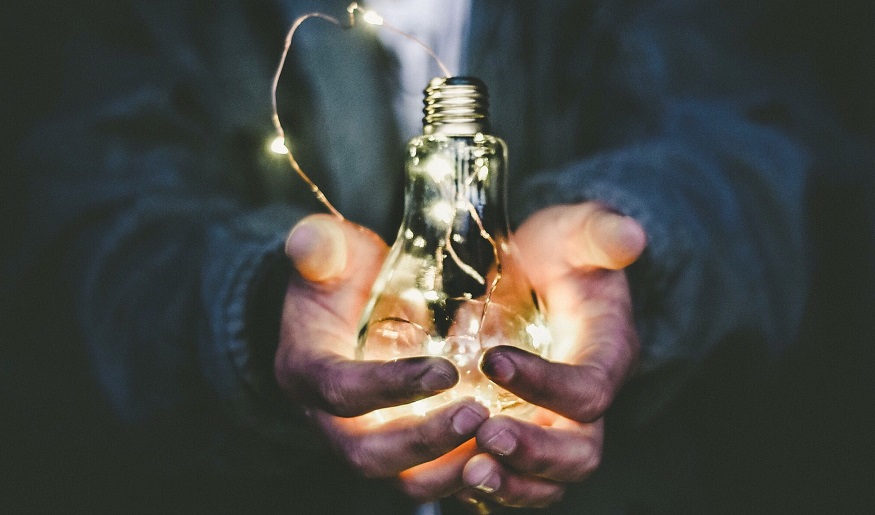 In the wake of a devastating earthquake and tsunami, Japan is struggling with a severe power shortage.

Japan derives a third of its energy from nuclear power and the majority of that has been put offline by a growing crisis with the generation facilities. To offset the electricity shortfall, the country must increase the production from coal, oil and natural gas plants. The increased import of oil and coal is likely to have a significant economic impact. There may be an alternative solution that has a lighter impact on both the environment and the economy.

Some experts are saying that the answer to the current energy problem in Japan is the virtual power plant. A virtual power plant is a series of distributed generation installations, typically fuel cells, which are collectively run by a central control entity.

A similar system is used in some parts of the U.S. and has functioned as a way to provide high amounts of electricity at short notice.

Many say that this is an ideal system to mitigate an emergency situation. “I would not be surprised if utilities in Japan focus more on this concept moving into the future,” says Kurt Yeager, executive director of the Galvin Electricity Initiative. The nation’s focus on technological endeavors has made them more digitally advanced than most. Yeager holds that this puts them in a good position to benefit from virtual power plant system.

The system makes extensive use of hydrogen fuel cells. Many companies already make use of the fuel cells and a number of manufacturers are based in the country, making their adoption much more fluid.