Wind energy has reached record levels of electrical production last year in Scotland. According to WWF Scotland, which tapped into data provided by WeatherEnergy, turbines throughout Scotland produced some 10,392,439 megawatt-hours of electrical power, which is enough to power 2.34 million homes, or 97% of Scotland’s residential energy needs. This represents a 16% increase over the wind energy production that Scotland saw in 2014. Last year, several wind projects reached completion, ensuring that production would reach new heights.

Wind and solar power have grown significantly in Scotland

WWF Scotland believes that wind energy alone could handle the residential energy needs of Scottish homes. When business and industry is factored in, Scottish wind projects could satisfy as much as 41% of Scotland’s energy needs. Notably, wind power is not alone, as Scotland has seen a significant increase in solar energy production over the past year. In the cities of Aberdeen, Edinburgh, Gladgow, and Inverness, solar energy was able to satisfy a significant amount of demand in the residential sector. 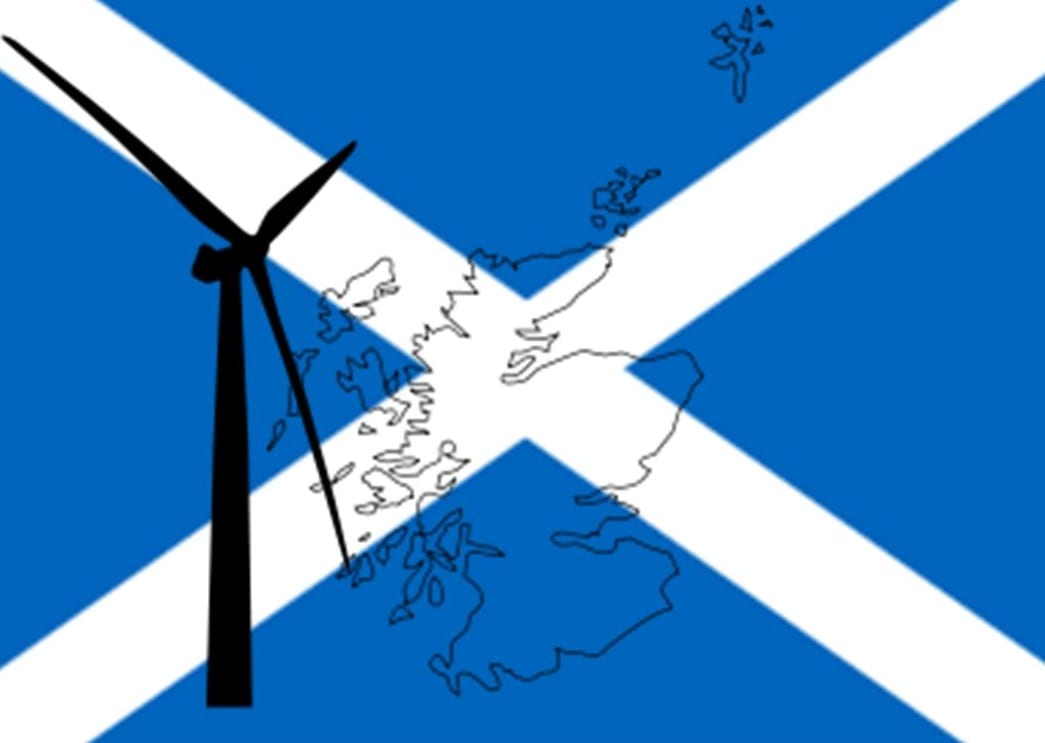 Advocates of clean energy hope to see continued growth in the solar and wind sectors in 2016. Politics will play a role in securing this growth. Some Scottish politicians want to ensure that Scotland becomes the European Union’s first fully energy sustainable nation. Scotland intends to accomplish this goal by 2030, focusing heavily on supporting various renewable energy projects, especially when it comes to offshore wind power.

In regards to offshore wind energy, Scotland has become a very attractive market. Several developers have shown favor for the nation, due to its access to large expanses of open ocean. Offshore projects have the potential to generate massive amounts of electrical power due to the strong wind currents that can be found at sea. In the coming years, more offshore projects are likely to take form in Scotland, especially if government support continues to grow.