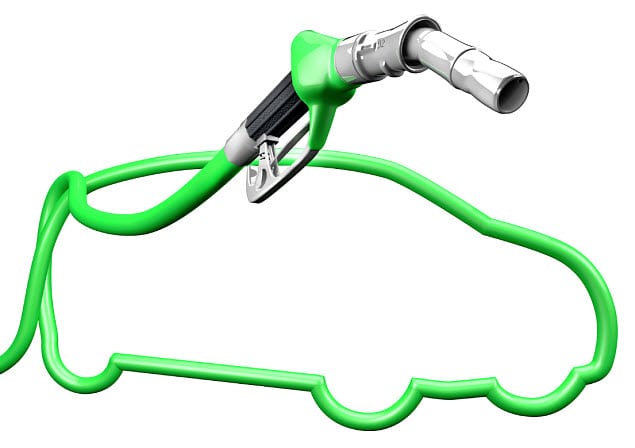 Hydrogen is proving itself to be a worthy successor to oil as far as energy goes.

However, there is no doubt that the cost of fuel cells is still too high for them to be viable in a commercial market. While researchers continue to find ways to reduce the cost of fuel cells, some are more eager to make the transition to hydrogen than others. H2 Pure Power, an Arizona-based fuel cell manufacturer, has developed a method that transforms traditional combustion engines into hydrogen hybrids.

The hybrid engine relies primarily on hydrogen to make it more eco-friendly and efficient. The system mixes hydrogen into the existing gasoline, creating a more combustible but nearly emissions free, fuel. The system can increase the fuel efficiency of any vehicle by at least 20%, according to CEO Mary Meadows.

“We’re not replacing the fuel,” she says, “We’re just supplementing the fuel to make it highly efficient.”

The company has also developed a means of making hydrogen fuel cells work more proficiently. Traditionally, fuel cells rely on electrolysis to produce hydrogen, a process that is only 50% efficient in most cases. By using specially designed plating coated in nano-material, H2 Pure Power has been able to produce much higher quantities of hydrogen within the fuel cell system. These plates are also quite thin, allowing for many of them to be used simultaneously, thus  increasing hydrogen production further.

“The future of hydrogen is now,” says Meadows.