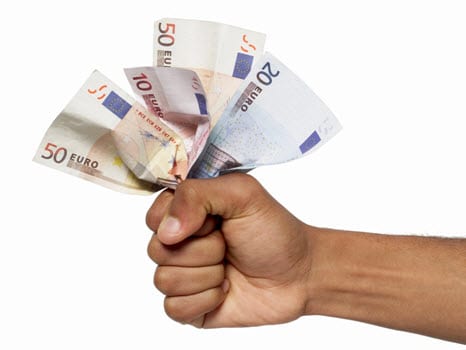 Acal Energy, a fuel cell developer based in the United Kingdom, has announced that it has received approximately $5 million from its latest round of fundraising. Acal Energy has long been on the cutting edge of the research and development of new fuel cell technology and the recent investment boost is expected to add momentum to the company’s current projects. Much of the funding comes from already existing investors, showing that these investors still have strong faith in the company and its capabilities in producing innovative fuel cell technologies.

Acal Energy is the pioneer in the use of a liquid catalyst used in fuel cells. The company calls this FlowCath technology and it is designed to reduce the amount of platinum used in a fuel cell. Platinum is often the chief component of a fuel cell catalyst, which allows the fuel cell to produce electricity. The material is often chosen for its catalytic capabilities and resilience to the chemical reactions that occur in a fuel cell, but is notoriously expensive. The use of platinum has kept the cost of fuel cells high enough to make the energy systems unattractive to businesses and consumers. FlowCath technology reduces the amount of platinum needed by a fuel cell, thereby reducing its cost.

Though costly, fuel cells are becoming popular energy systems for those looking to generate large amounts of electricity without also producing massive quantities of harmful emissions. Though there is a great deal of interest surrounding fuel cells, adoption of the energy systems has been slow or stagnant for several years due to problems with cost and efficiency. New technology is needed to solve these issues and make fuel cells more attractive to consumers on a wider scale.