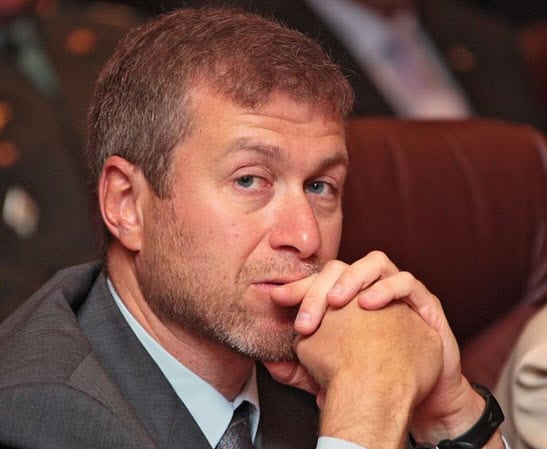 Russian business tycoon Roman Abramovich has taken an $14 million stake in AFC Energy, a leading manufacturer of hydrogen fuel cells. While Abramovich is not often associated with clean energy, the billionaire has taken a keen interest in hydrogen fuel cells and the role they may play in the future of the mining industry, as well as others. AFC Energy has garnered acclaim for its development of alkaline fuel cell technology, which has proven quite proficient in providing large amounts of electricity for industrial projects.

Like others in the fuel cell industry, AFC Energy has had trouble gaining the coveted status of profitability. Some financial challenges have kept the company’s alkaline fuel cells from reaching commercialization in the past. Backed by the new investment from Abramovich, AFC Energy expects that it can now successfully commercialize its alkaline fuel cells within the next 24 months. AFC Energy notes that the investment from Abramovich represents a strong endorsement for the company’s fuel cell technologies.

Alkaline fuel cells may be more attractive than contemporary counterparts

AFC Energy claims that its alkaline fuel cells are more efficient and powerful than contemporary models coming from competitors. These fuel cells are designed as stationary power systems, which are ideal for industrial purposes. The energy systems have proven themselves to be capable of meeting the demands put on them by projects coming from a wide variety of industries and are becoming popular because they do not make use of costly components while they are being manufactured. This makes the energy systems much for affordable than typical fuel cells.

AFC Energy already has plans for several pilot deployments concerning its alkaline fuel cells. The company recently confirmed that a power plant that will make use of its fuel cells will take root in Essex in the United Kingdom. The investment made by Abramovich will help AFC Energy expand the scope of these trial deployments and could open up new markets for the company.