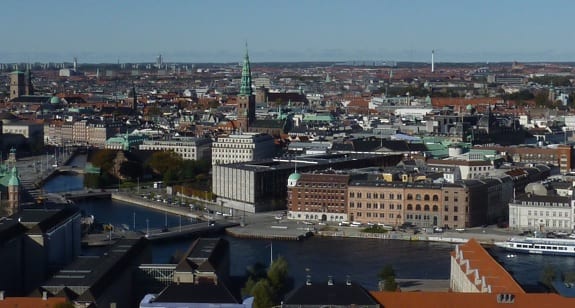 Air Liquide, one of the world’s leading producers of chemical gases, has announced that it will be installing four new hydrogen fuel stations in Denmark. These fuel stations will be part of the Copenhagen Hydrogen Network, which has the backing of the European Commission. Denmark is currently working to promote clean transportation and has served as a test market for some fuel cell vehicles coming from the auto industry. In order for clean transportation to find success in the country, it must have a working hydrogen infrastructure.

The new fuel stations being built by Air Liquid will serve as an expansion to the hydrogen infrastructure that is beginning to take form throughout Europe. The European Union has begun to focus on clean transportation as a way to significantly cut down on the emissions produced throughout the region. The adoption of fuel cell vehicles is expected to have a major impact on these emissions, but these vehicles will struggle to see adoption if they do not have the support of a comprehensive fuel infrastructure. Several European countries have been working to establish such an infrastructure.

Air Liquide is one of the companies that is most actively involved in the development of hydrogen fuel stations throughout the world. In Denmark, the company will be working with H2 Logic to build the new stations in Denmark by the end of the year. Some automakers have plans to launch their fuel cell vehicles in 2015, but others are opting to wait until their favored markets have an established hydrogen infrastructure in place before releasing these vehicles.