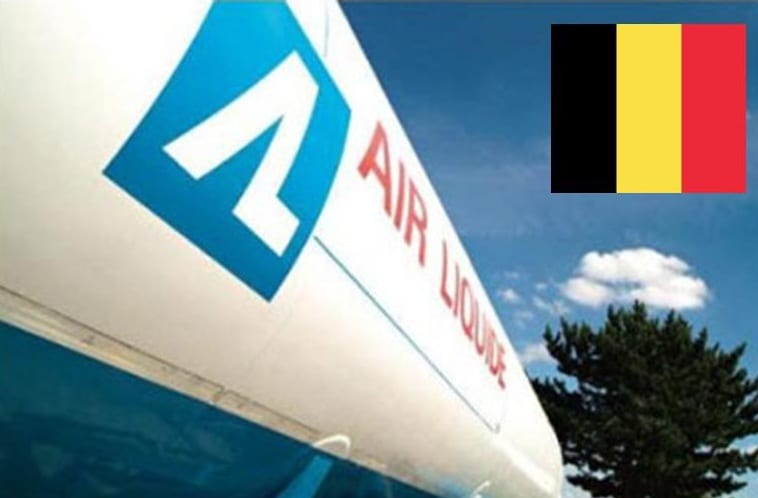 Hydrogen fuel cell system put to use by Belgacom

Air Liquide, a leading global producer of industrial gases, has finished installing the first hydrogen fuel cell system at a remote site in Belgium. The fuel cell system is designed to serve as a back-up power source for Belgacom, one of the country’s largest telecommunications companies. The site is located in Wemmel and will help ensure that telecommunications networks in the area are kept functioning. The telecommunications industry has been growing to become a very strong advocate for hydrogen fuel cells due to their reliability and durability and the performance they offer in remote regions of the world.

The Wemmel site has been making use of a proton exchange membrane (PEM) fuel cell since the end of January this year. This system was developed by Axane, a subsidiary of Air Liquide. The system is used to power a 3G network that is supported by the Wemmel site. For years, Belgacom has struggled to maintain a reliable connection between the Wemmel site and the Belgian energy grid. Fuel cells were chosen in an effort to ensure that the site remained operational event if its connection to the energy grid failed.

Hydrogen becoming a favored alternative for the telecommunications sector

Belgacom regularly installs telecommunications antennas in regions that are isolated from the country’s energy grid as a way to ensure optimal coverage for its customers. Because many of these antennas do not benefit from the constant electrical power provided by the Belgian energy grid, they must rely on other sources of power. Solar energy has been a popular option in the past, but Belgium’s climate is not necessarily conducive to the use of solar energy in the telecommunications field. Hydrogen fuel cells, therefore, have become the most popular alternative for these remote sites, as these systems are able to produce large amounts of uninterrupted electrical power.

The fuel cell system at the Wemmel site, like others of its kind, does not produce carbon dioxide emissions. Air Liquide estimates that the fuel cell system will displace approximately 35 tons of carbon dioxide from in the environment per year. The system itself has an estimated technical lifecycle of 12,000 hours and requires very little maintenance in order to continue operating at optimal capacity.