Air Liquide to build new hydrogen fuel stations in the US

New hydrogen stations to be built in four new locations

Air Liquide has announced new locations for hydrogen fuel stations in the United States. The company plans to build these fueling stations in the northeastern region of the company, and they will be open to the public. These stations will serve to bolster the regions hydrogen infrastructure, which has been taking form over the past few years. This infrastructure is needed to ensure the successful adoption of fuel cell vehicles, which automakers intend to launch throughout the country in the coming years.

The fueling stations will be built in three states: Connecticut, Massachusetts, and New York. Air Liquide has entered into long-term lease agreements with the cities that will play host to these fueling stations. The hydrogen that these stations will provide will be supplied by Air Liquide itself, which has played a major role in the development of a hydrogen fuel infrastructure in the United States and elsewhere around the world. 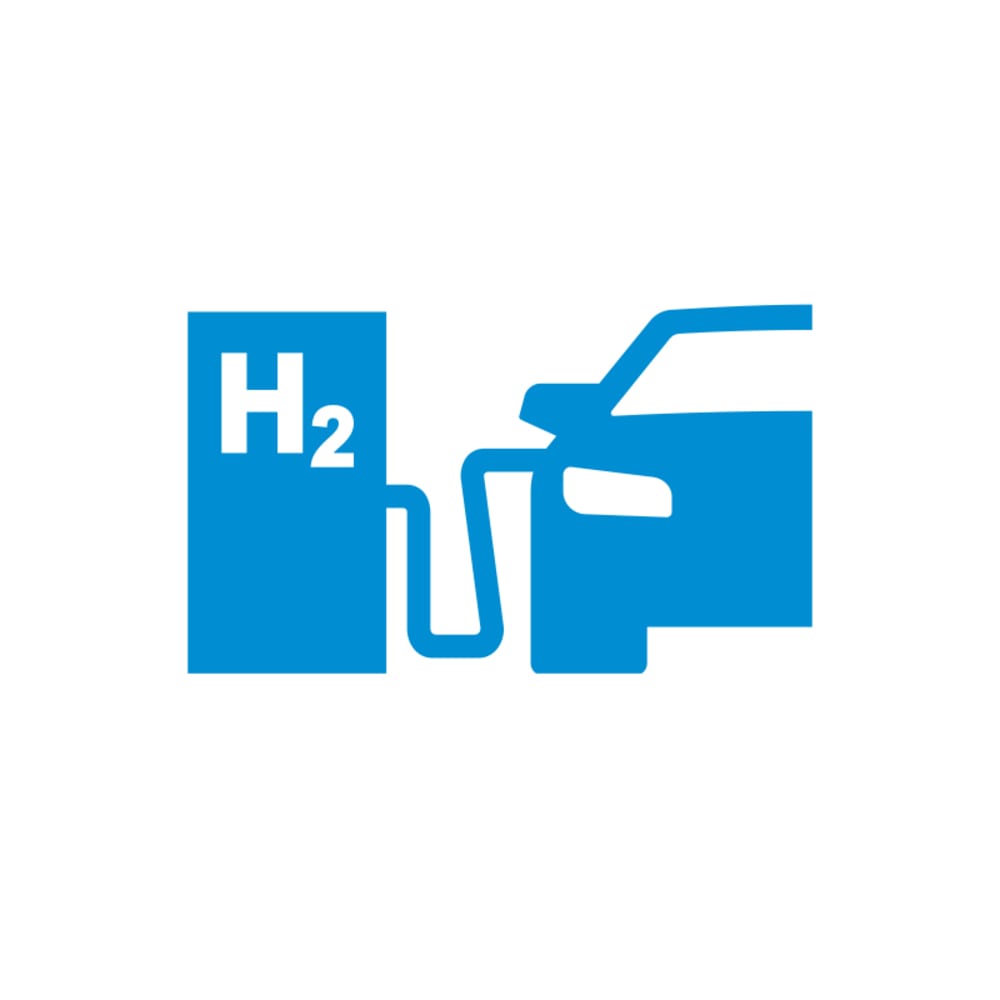 Fuel cell vehicles have yet to become widely available in the United States, partly due to their cost and the lack of a hydrogen infrastructure. These vehicles are somewhat popular among consumers, however, due to their efficiency. According to many automakers, their fuel cell vehicles can travel more than 300 miles on a single tank of fuel. These vehicles can be fueled in under five minutes as well, whereas conventional battery electric vehicles take several hours to charge. Cost remains an issue, but many consumers interested in clean transportation have shown they are willing to embrace fuel cell vehicles.

Developing a hydrogen infrastructure has been slow going

Building a hydrogen infrastructure has proven difficult and expensive. Air Liquide, as well as other organizations, have been investing in the development of this infrastructure in order to take advantage of the growing demand for hydrogen. The complications associated with this endeavor, however, have slowed the building on new fueling stations in many parts of the world.