Fuel cell vehicles may be more than simple transportation machines, according to researchers from the Delft University of Technology. These vehicles make use of hydrogen fuel cells , which produce electrical power through the consumption of hydrogen. These energy systems are being used by several automakers to power a new generation of clean vehicles. They could also be used to provide electrical power for various other purposes, something that companies like Toyota and Honda had experimented with in the past. 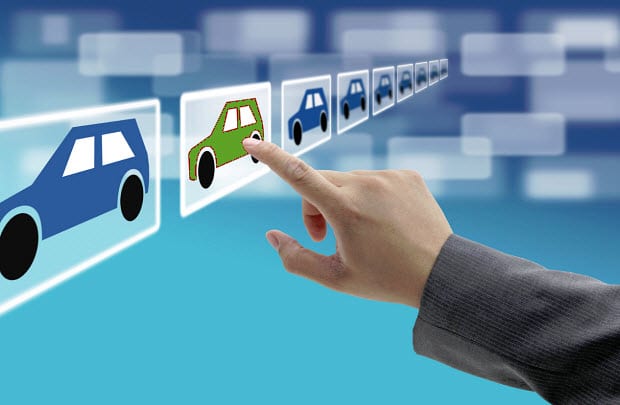 The research team also modified the fuel cell within the Hyundai ix35 they were experimenting with. The modified fuel cell has an energy capacity of 10 kilowatts, which is enough to power approximately 10 average homes. The researchers also made it possible for the fuel cell system to be used to distribute electrical power directly to the energy grid, which could compliment the energy being provided by solar and wind projects.

Hydrogen fuel cells have been used for backup power for many years in various industries. These energy systems have shown themselves capable of providing reliable electrical power, especially in harsh conditions  where conventional forms of energy can fail. As such, they could be quite useful in making vehicles much more than transportation machines.