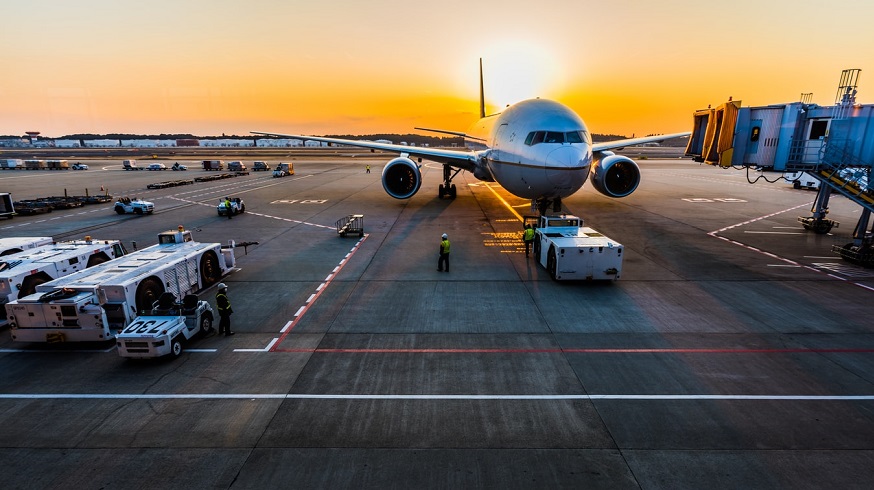 This will bring the stations and 1 MW of high-power electrolysis fuel production to the immediate surroundings.

The Toulouse-Blagnac airport has signed a contract for two new airport hydrogen stations and 1 MW of high-power electrolysis H2 production. These facilities will be integrated into the immediate areas surrounding the roadways and runways of the location.

The contract for the work was signed by the French airport with H2 production company McPhy.

McPhy, a French H2 fuel production company, announced at the end of last week that it was contracted for the work. Its contract involves designing, manufacturing, and installing the units for the airport hydrogen stations and production plant. The purpose of the contracts will be for the decarbonization of the airport’s operations on the ground.

Each of the solutions implemented as a part of this project are meant to satisfy logistics and mobility needs. The H2 produced through the electrolyzer will be used for powering industrial sites that want to take part in decarbonizing their operations. As these are typically major producers of greenhouse gasses since they are highly dependent on fossil fuels, it could make a meaningful difference in their emissions productions.

The airport hydrogen stations will be able to serve all types of vehicles powered by H2.

Among the types of fuel cell electric vehicles (FCEVs) expected to be able to refuel there are light commercial vehicles, buses, and heavy goods vehicles, among others. Each of the vehicles using the station will be refueled with a dual pressure configuration. This type of refueling configuration will provide two distribution pressures, which are 350 and 700 bar. In this way, the configuration offers compatibility with a wider variety of vehicle types, so that virtually any of the expected FCEVs can refuel there.

The electrolyzer at Toulouse-Blagnac will have a 400 kg per day capacity for hydrogen fuel production. This equates to about 1 megawatt. With a capacity of this size, it will be able to meet the demands for supplying the airport hydrogen stations in addition to those at nearby industrial sites. Through this

strategy, the production from the plant will allow decarbonization to extend beyond the airport’s own commitments and targets.