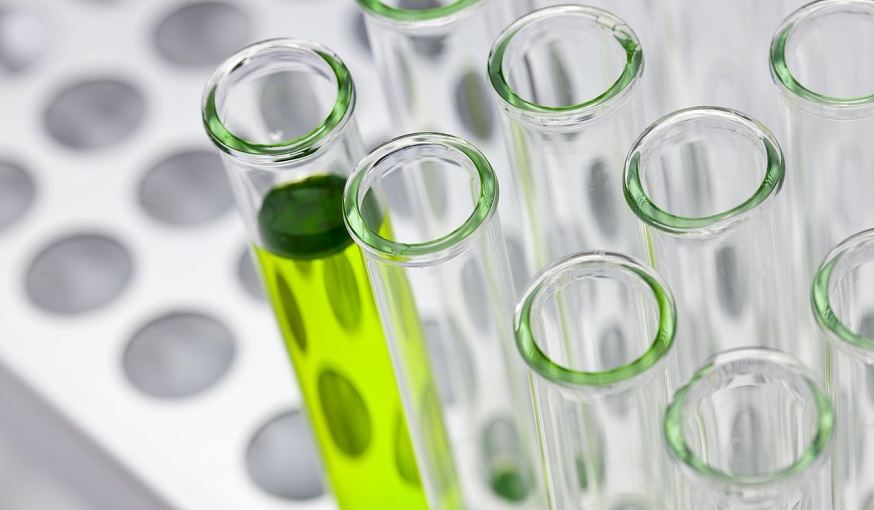 The team has created a novel membrane for efficiently purifying H2 from a gas mixture.

Researchers from the Nagoya Institute of Technology in Japan have developed a new hydrogen fuel purification membrane.

This achievement was made in collaboration with a researcher group from France.

The research team, led by Professor Yuji Iwamoto, was seeking to improve the potential of using solar H2 production for green renewable energy. They were examining photoelectrochemical (PEC) water splitting reactions as they provide cost-effectiveness with low operating temperatures and high conversion efficiency. They sought to overcome one of the primary challenges of that method.

That method has to do with hydrogen fuel purification while extracting the H2 from the syngas, a mixture of other gases. Efficiently taking H2 from syngas in different environmental conditions has proven to be a barrier to this method. That said, the research team’s new membrane makes it possible to be highly selective in separating hydrogen gas separated during the PEC water splitting reaction.

The team initially came up with a hybrid organic-inorganic polymeric membrane, which consisted mainly of a polycarbosilane (PCS) polymer. It was formed onto a support based on aluminum oxide (Al2O3).

“By using high-molecular-weight PCSs with a melting point above 200°C, we showed that a superhydrophobic PCS membrane could be deposited on a mesoporous γ-Al2O3-modified macroporous α-Al2O3 tubular support,” explained Professor Iwamoto.

From there, the team tested the PCS membrane under PEC reaction conditions for hydrogen fuel purification. As was hoped, the membrane showed hydrophobicity. Furthermore, it was excellent at H2 selectivity under a simulated highly humid gas mixture flow at 50ºC. Further examination showed that the solid state diffusion mechanism governed the preferred H2 permeation through the membrane.

The researchers believe that the characteristics of this membrane make it inevitable for it to facilitate commercial adoption of hydrogen fuel while curbing non-renewable fossil fuel use.