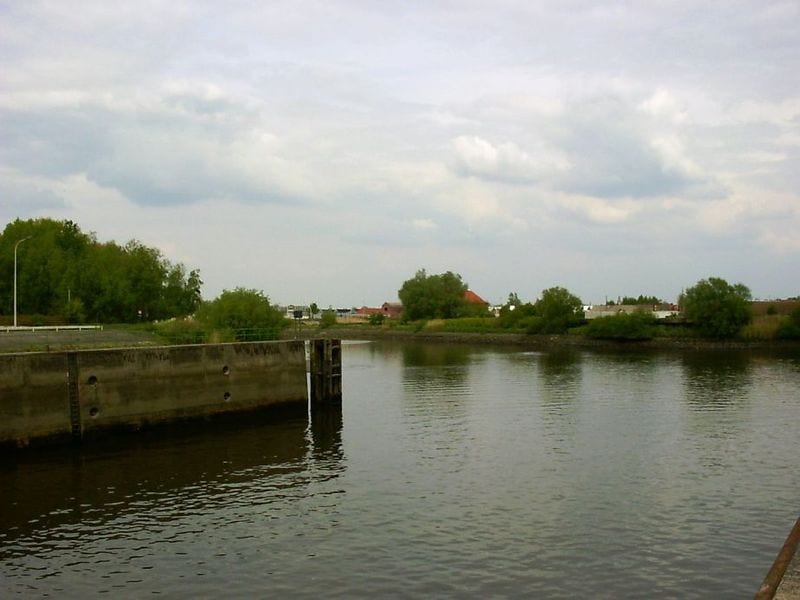 When it comes to alternative energy, storage is often a matter of concern. Traditional storage technologies and methods are not designed to synergize with alternative energy systems. Because of this, a portion of the clean power being pumped into a conventional storage system gets lost in translation, creating a glaring inefficiency that has kept many renewable energies from receiving widespread adoption. Belgium has been working to solve the issues that exist with alternative energy storage and believes that building an artificial island may be an adequate solution.

Wind energy will be focus of Belgian initiative

Belgium has plans to build a new island in the North Sea, whose sole purpose is to research and develop new energy storage technologies for wind energy. Wind energy has become very popular around the world, with several countries investing heavily in its use. Wind farms are becoming larger and wind turbines are beginning to generate more electrical power as they grow more advanced. As these systems begin generating surplus energy, the need for efficient storage is on the rise.

Efficient energy storage to be studied

Belgium’s island venture will be one of the largest energy storage experiments of its kind in the world. The island will be equipped with its own wind farm, which will generate the electrical power needed to maintain the systems that govern the alternative energy venture itself. The excess electrical power generated by the wind farm will be used to pump sea water from the center of the island. This water will be allowed to flow back to the island, but through a turbine system that will also generate electrical power.

Surplus energy will be stored for future use

Much of the electrical power that will be generated by the wind farm on Belgium’s artificial island will be stored until it is needed. Belgium believes that this surplus alternative energy will come in handy as demand for power rises during peak hours. The island will be connected to and energy grid on the mainland, which will distribute the clean energy to consumers when it is needed.