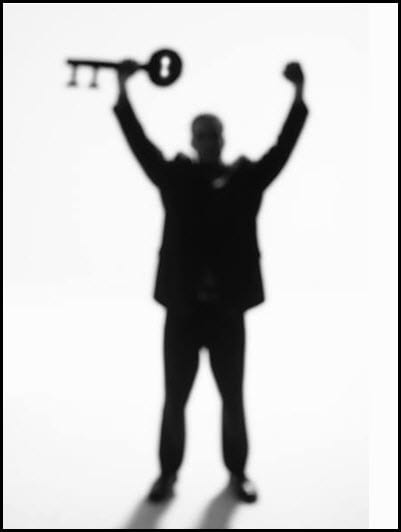 Automakers come together to solve the problems of hydrogen fuel

Last week, Ford, Daimler, and Nissan joined forces to make progress in the field of hydrogen fuel cell technology. Each of the companies has an ambitious goal in mind in terms of hydrogen transportation, but each has also been faces with challenges that threaten to derail these goals. The automakers decided to team up in order to overcome some of these challenges and introduce new standards to hydrogen fuel cell technology as a whole. This may be very good news for the University of South Carolina.

South Carolina is home to ambitious hydrogen fuel cell research. The University of South Carolina is not the only place where this technology is being examined. The Department of Energy’s Savannah River National Laboratory and the Applied Research Center in Aiken County also call the state home. The university, in particular, has been investigating the possibilities of fuel cell technology, and while the university’s research is not specifically within the realm of transportation, it may one day benefit the auto industry.

With news that three of the world’s largest automakers are slowing their plans concerning hydrogen fuel, a new opportunity emerges for fuel cell researchers. As part of the automakers’ new approach to the issue of hydrogen fuel, they are looking for new technologies that could make hydrogen-powered vehicles more feasible. University of South Carolina researchers suggest that there is not one issue that is making hydrogen fuel vehicles expensive, and that automakers will have to focus on various aspects of fuel cell technology to find a solution to their problems.

With automakers focusing so heavily on developing advanced fuel cell technologies, they are likely to show interest in the research coming from the University of South Carolina. In such a case, the automakers may be inclined to support continues research and development of the technology in the hopes of finding the answers they are looking for.