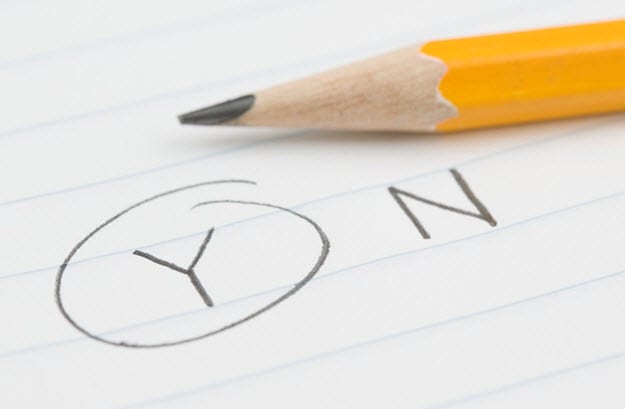 The population of the United Kingdom wants more solar and wind energy, according to a new opinion poll from YouGov, a market research agency. The poll was commissioned by British magazine, Sunday Times. The UK has been showing more support for alternative energy in recent years, adopting more aggressive emissions standards and placing more emphasis on clean energy and sustainability. These initiatives appear to be popular with the British public, but there are calls for more focus on solar and wind energy projects.

The report accompanying the poll shows that that some 55% of respondents said that they want to see more wind energy systems installed in the country and in offshore territories. Offshore wind energy, in particular, has become quite popular in the UK due to its potential to generate massive amounts of energy. The report notes that some 21% of respondents would actually like to see the number of wind energy installations in the country reduced in favor of other forms of energy.

Approximately 72% of those surveyed said they wanted to see more focus on solar energy. The country has, thus far, shown more interest in other forms of alternative energy apart from solar power. This is largely due to the country’s rather modest exposure to solar radiation due to its geographic position. Despite this modest exposure, the United Kingdom is still home to some promising solar energy potential. Roughly 12% of respondents want to see less focus on solar energy.

UK beginning to shift away from fossil-fuels

The report and poll show that the UK population is eager to see a major shift away from fossil-fuels and nuclear energy. Wind and solar energy may have a promising future in the country if this public support remains high. The government is already supporting a number of wind and solar energy projects that could help the United Kingdom finally break its dependence on traditional forms of power.