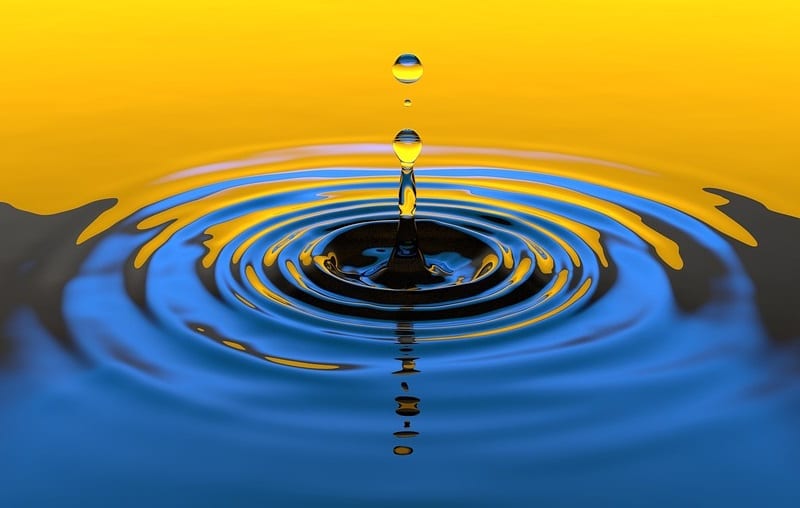 Australia’s Commonwealth Scientific and Industrial Research Organisation (CSIRO) has announced the successful road testing of two fuel cell cars powered by its ammonia to hydrogen technology. The organization became the first to demonstrate the production of “very clean hydrogen” produced from ammonia. The two fuel cell vehicles selected for the road test in Australia were the Toyota Mirai and the Hyundai Nexo, according to a CSIRO news release.

They hydrogen was produced in Queensland using CSIRO’s membrane technology.

Over the course of the past ten years, researchers have worked on producing ultra-high purity hydrogen using an innovative membrane technology. The CSIRO team at the Pullenvale Technology Hub in Brisbane, Queensland, created a metallic membrane that is capable of separating hydrogen from ammonia.

This ammonia to hydrogen process is particularly unique because other gasses are blocked during the separation, which ensures the resulting hydrogen is of an ultra-high purity. The technology makes it possible for bulk hydrogen to be safely and effectively transported in the form of ammonia, using infrastructure that already exists, and then reconverts it back to the hydrogen when it’s ready to be used.

The ammonia to hydrogen technology allows for bulk hydrogen transportation to be a viable option in the future.

Presently, the transportation and storage of hydrogen is a complex, expensive and potentially dangerous process. Hydrogen is extremely flammable and hard to ship because of its low density. However, the membrane technology simplifies the hydrogen shipping and storing process by economically and efficiently transporting it in the form of liquid ammonia.

This has massive potential for the export market because ammonia stores nearly twice as much energy as liquid hydrogen.

“This is a watershed moment for energy, and we look forward to applying CSIRO innovation to enable this exciting renewably-sourced fuel and energy storage medium a smoother path to market,” said CSIRO Chief Executive Dr Larry Marshall in the news release.

Marshall is thrilled by the potential of a growing global market for clean hydrogen and the possibility for a national renewable hydrogen export industry benefitting Australia.

While this ammonia to hydrogen technology will no doubt benefit Australia in the future, should hydrogen fuel cars become more prevalent in the nation, for now, CSIRO is interested in exporting its tech to markets where tens of thousands of fuel cell vehicles are already on the road, such as in South Korea, Japan and Singapore.