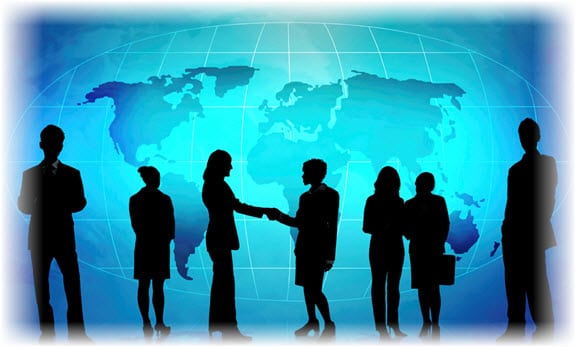 Researchers in Japan believe that global cooperation is the key to solving some of the problems facing hydrogen fuel today.

A new research initiative has been recently announced by the Japanese government that will expand the hydrogen program at Sandia National Laboratories in California. The initiative will bring together some of the brightest minds in the field of sustainable technology as they work on a number of projects that will be led by the International Institute for Carbon Neutral Energy Research (I2CNER).

Sandia will be one of the research and development programs that comprise the newly founded World Premier International Research Center Initiative (WPI). Along with six other institutes, Sandia will be working toward developing more efficient and commercially viable hydrogen fuel cells.

WPI hopes that the Sandia laboratory will play a prominent role in attracting leading scientists from around the world to take part in research initiatives.

International collaboration is the overall of both I2CNER and WPI. There are many problems facing hydrogen fuel cells and many researchers believe the answers are coming too slowly. By bringing renowned scientists from around the world together, the initiative hopes to tap into their collective genius and produce major advances in fuel cell technology. Time will tell whether the initiative will be successful or not. Many businesses have taken a liking to hydrogen fuel, but there is limited commercial opportunity due to the complications in storing hydrogen as well as the overall cost of fuel cell systems.