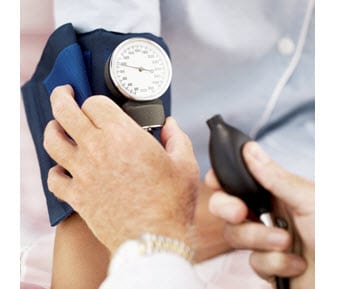 Pressure sensors are widely used throughout the world of medicine and mechanics. Such sensors can often be found in vehicles and are used to note changes in fuel pressure. The new sensors developed at A*STAR are comprised of nanowires, which researchers claim have superior electrical and mechanical properties compared to conventional components usually found in sensory devices.

The A*STAR sensors can detect even the slightest changes in pressure.

As such, these devices are likely to be a major boon to the world of medicine, where the sensors will be able to detect changes in blood pressure more accurately. Researchers believe that the sensors will also find uses in the world of alternative energy, specifically with hydrogen fuel cells. Automakers are showing great interest in hydrogen fuel, which has spurred the need for more advanced sensory technologies.

With more automakers looking to release hydrogen-powered vehicles in the near future, more attention is being drawn to fuel cells and hydrogen storage tanks.

Fuel cells are privy to extreme changes in temperature and internal pressure. Pressure sensors are needed for these energy systems to determine their safety and how much strain is being put on their internal components. Hydrogen storage tanks are also subject to fluctuations in pressure and researchers believe that their new sensory devices can help make storage tanks more efficient and safe.