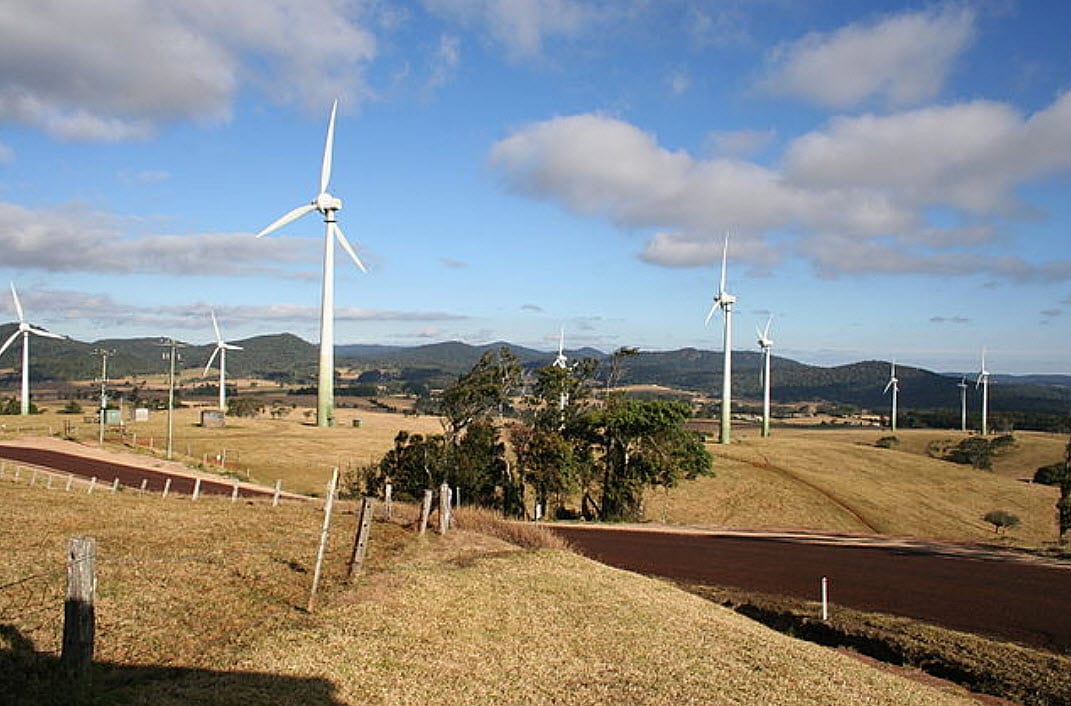 In recent times there has been a shift in the energy production field.

Countries have been called upon around the world to work on changing their energy production ways in the hope of lessening the current pollution problem. One of the main solutions to the problem is the switch to renewable energy sources. What is meant by the term “renewable” is that they are not harmful to the environment, but rather work alongside it; so solar panels, wind turbines, etc. As a result, countries have slowly started recognizing the importance of the renewable energies and have committed to implementing them more. For example, renewable energy in Australia has definitely taken the lead. Having been deemed a water-stressed country, Australia found itself having to consider other options.

As a matter of fact, one of the main reasons to why Australia is adhering to the renewable energy wave is because it must start watching its consumption of water. Recently announced through a study led by the World Resource Institute based in Washington D.C, Australia is included in the list of countries that needs to watch its level of water usage. Australia in fact greatly relies on coal as their main energy producer, and as a consequence, the fuel needed to generate electricity was shown to be using too much water.

The change in electricity production numbers was also sparked by the continuous growth the country has lived through since 1991. Australia has shown an increase in both economic and population numbers, reason to why water consumption levels have also risen. Nevertheless, the good news is that Australia’s geography and landmass have been categorized as being in optimal conditions to welcome renewable energy farms. The land in fact shows great signs for both solar and wind plants, thanks to the rich amount of both sunshine and wind present in the country. It has been calculated that in order to supply electricity for the whole country Australia would need a solar panel that stretches over 6,720 sq. kilometers, which equals to only 0.1% of its total land mass.

With such an encouraging potential, Australian government has taken the proposal to convert to renewable energy very seriously. One way to push the change forward are the financial incentives that have been proposed. The incentives are 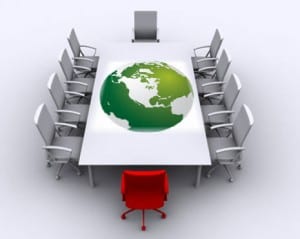 both for smaller businesses, households, and larger companies alike, with the end goal of arriving at 33,000 gigawatt-hours by the year 2020. And with such power, it would mean that the renewable energy sources would be providing 24% of the overall general electricity needed in Australia.

According to the Clean Energy Council the incentives are working very well, and that because of said incentives, the Council is seeing an unparalleled amount of projects taking tow. Currently there are already 58 projects planned and ongoing, which have been calculated to bring 5,482 megawatts of potential renewable energy, $10 billion in investments, and 6,141 new jobs.