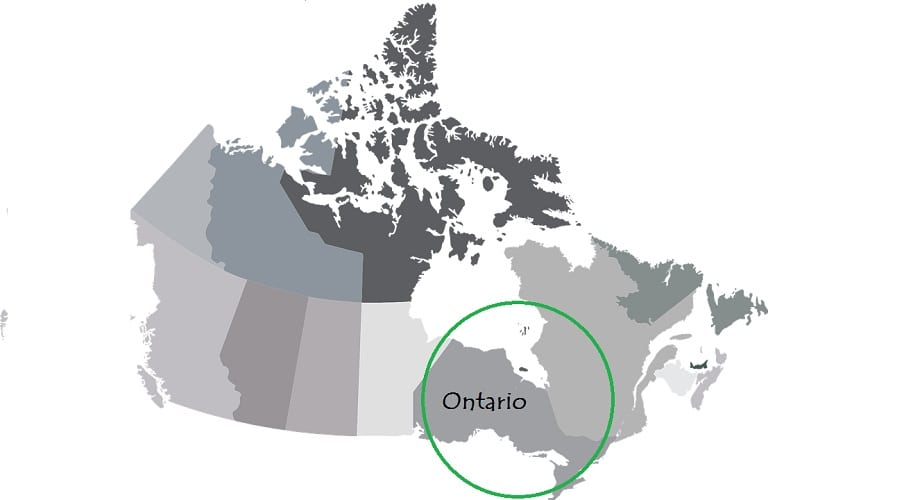 The provincial government is reversing prior decisions to boost wind and solar energy supply.

The PC party heading the Ontario government in Canada is making moves to eliminate the Green Energy Act. That law as put into place by the previous Liberal government. It was designed to support the construction of new wind turbines and the use of solar panels.

The PC-led government now states that green energy is driving up the cost of electricity.

The Green Energy Act is only the most recent branch of renewable to head toward the chopping block. The Ontario government also recently cancelled hundreds of renewable energy contracts signed by the previous government. Now, legislation has been introduced to end a law meant to boost the green energy industry in the province.

Many have reacted in shock and confusion, as the purpose of the law was to bring help put the renewable energy infrastructure into place to make electricity much less expensive – and far less polluting – in the future. Premier Doug Ford made the repealing the Green Energy Act a part of his platform for election last spring. Critics of the act have blamed green energy for increasing electricity costs across the province.

Repealing the Green Energy Act will further cut into the province’s renewables industry.

According to Infrastructure Minister Monte McNaughton, by repealing the law, the municipalities will regain the power to which they were previously entitled when it comes to being a renewable energy project planning authority.

“They didn’t want these wind and solar farms,” said McNaughton. “The people of Ontario should always have the final say on what gets built in their communities.”

The government has also stated that, moving forward, renewable energy projects will need to demonstrate the need for the energy they intend to generate before they will be able to receive approval for a grant.

That said, the provincial government refused to state whether or not that same requirement would be applicable to projects using nuclear or natural gas fuelled energy, said a CBC report.

Over the summer, before moving to cancel the Green Energy Act, the Ontario government also cancelled 758 renewable energy contracts signed under the Liberal party when it was in power. While Energy Minister Greg Rickford said it would create a $790 million savings for ratepayers, industry officials pointed out that this figure didn’t take the widespread job losses into account.

The opposition and environmental advocacy groups have stated that after having cancelled the hundreds of contracts, cutting off the Green Energy Act is now only a symbolic gesture. That said, they also pointed out that this will cause the renewable energy industry in the province to stagnate as it is likely that those in the industry will be discouraged and look elsewhere. Moreover, some say that these eco-unfriendly moves also won’t have any positive impact on the rising cost of electricity in the province.

“Although a symbolic blow to renewable energy, this is another sign of the Ford government’s intent to take us back to the 1990s on environmental policy,” said Shawn-Patrick Stensil, a Greenpeace Canada senior energy analyst.

“The rejection of wind and solar also comes at a time when renewables are now the cheapest form of new electricity generation in Canada, as they are in many parts of the world,” added Keith Brooks, the programs director at Environmental Defense.