Australia has reached a new milestone when it comes to wind energy capacity. Though the country have been showing less support for renewable energy in recent years due to changes in the government, wind energy has managed to maintain much of its support. New wind projects have emerged over the years and many of these projects reached completion earlier this year, increasing the country’s total installed wind energy capacity by a significant margin. 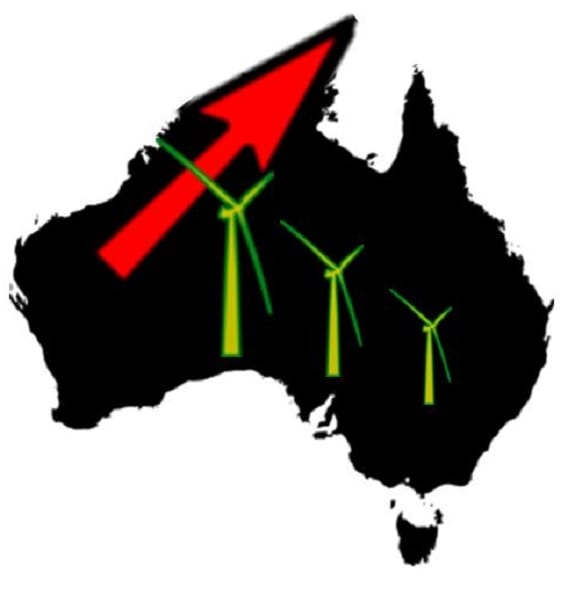 The majority of Australia’s wind energy projects are located near the country’s coasts, where wind are strongest. The country has shown some interested in offshore wind energy projects, which have the potential to generate more electricity than their inland counterparts, but offshore projects are notoriously expensive. The high cost of offshore projects makes them somewhat less attractive for those investing in renewable energy, though this type of wind power has become quite popular in Europe.

Despite the Australian government withdrawing support from the renewable energy sector as a whole, wind energy may manage to continue finding support from the country. This is because building new wind energy projects has become less expensive than developing new power plants that make use of coal. The falling cost of wind energy projects is expected to make them significantly more popular in the future, especially if Australia becomes more supportive of renewable energy.