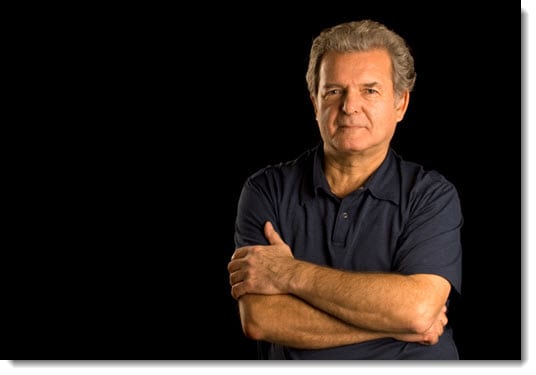 Consumers seem to be worried about the cost of hydrogen-powered vehicles, the lack of a decent infrastructure to support this kind of transportation, and the overall safety of the cars. Though consumers are wary, most major automakers are pushing ahead with plans to adopt hydrogen power. Automakers are working to make hydrogen technology more advanced. As they efforts begin to bear fruit, they expect that consumers will show more interest in hydrogen fuel.

Fuel cell technology is being held back from mass adoption for a number of reasons. One of the largest challenges facing fuel cells today is their cost. Fuel cells use several expensive materials in their construction, which translates into higher costs for consumers looking to buy hydrogen-powered vehicles. Toyota, Hyundai and Honda are working to drop the cost of fuel cells through the use of inexpensive materials, such as silicon, or using new construction techniques that make fuel cells more cost effective.

Another problem is infrastructure. While California may have more hydrogen fuel stations that any other state in the U.S., there is an alarming lack of hydrogen fuel in the rest of the country.

This makes it difficult to sell hydrogen-powered vehicles outside of the state. General Motors, along with Toyota and the Department of Energy, is working to solve this problem by building an extensive hydrogen highway across the country.

The auto industry is not willing to back down from its acceptance of hydrogen fuel. If consumers do not warm to the notion of hydrogen, however, it could mean major losses for the industry as a whole.