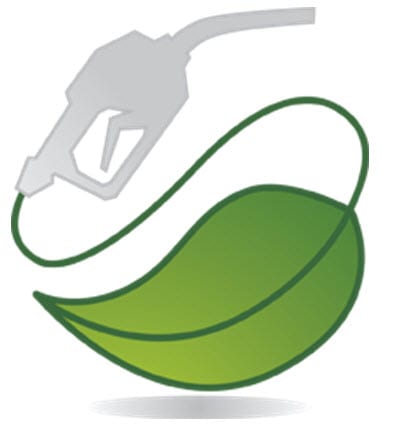 The auto industry is embroiled in an unlikely battle between two alternative fuels: Hydrogen and battery.

While both are fundamentally similar – both fuel systems produce electricity to power vehicles – each method has significant differences. Hydrogen has faced harsh criticisms due to the high production cost of fuel cells. Battery powered vehicles were considered novelty, once upon a time, but have overcome such conceptions, as proven by Nissan’s Leaf.

Cars that run on electricity is the new goal of the auto industry. Many manufacturers have taken strides to make this a reality. Only a few, however, have opted to use batteries over hydrogen fuel cells. Toyota stunned the industry when it first released its hybrid Prius, revolutionizing the way people think of alternative fuels. Toyota recently announced a new generation of Prius, to be released in 2012, that will have a completely new and far more advanced fueling system.

Toyota, however, is not keen to limit themselves to hybrid engines.

The company announced earlier this year that they would be developing a hydrogen powered SUV, which would be the first of its kind.

The majority of car manufacturers have thrown their support behind hydrogen despite the success of battery powered vehicles. There are doubts as to whether consumers will flock to fuel cell cars, with the general consensus being that the vehicles will be far too expensive for commercial consumption. Honda insists that the cost of fuel cells is largely due to the fact that there are so few available currently. They predict that when hydrogen powered cars begin entering the market en masse beginning in 2015, the price of fuel cell technologies will drop dramatically.

The rapid growth of the hydrogen fuel industry