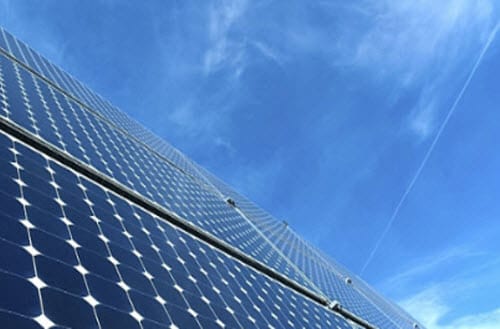 German solar energy has hit a milestone this past week, after Belectric, a solar energy company, completed the installation of a 1 gigawatt energy system. Germany has emerged as a leader in solar energy as well as other alternatives recently. The government has shown strong support for these alternative energies, believing them to be the key to the future. Though the government recently made cuts to the subsidies meant to support the growth of solar energy, companies like Belectric have ensured that the industry does not falter due to lack of federal support.

The expansive solar energy system is comprised mostly of conventional photovoltaic solar panels. Together, these panels collect sunlight and generate enough electricity to make the system competitive with other energy systems that make use of fossil-fuels. Belectric notes that this solar energy system is proof that large scale energy products are viable investments that could yield significant benefits in the future.

The energy generated by the solar farm will be fed into Germany’s electric grid, where it will be used to power homes, businesses and for numerous other purposes. Despite the size and performance of the solar farm, the system will not be able to completely meet the energy needs of the country’s populace. Instead, it will augment the energy produced throughout other sustainable projects, such as wind energy projects and those making use of hydrogen fuels cells.

Belectric has played a vital role in the continued success of the solar energy industry in Germany. The company, which employs more than 2,000 people, has managed to keep interest in solar energy up within the business sector and amongst consumers despite faltering support from the German government. Though the government has make changes to the way it supports solar energy, it has not withdrawn that support entirely.