Biogas may be the future of hydrogen fuel production

The future of fuel cell vehicles may hinge on the availability of biogas. The concept of using biogas to produce hydrogen fuel is nothing new, but many had been skeptical of the process. The process involves taking advantage of the biogas generated at sewage plants. Biogas is produced at these facilities through the breakdown of organic material. In Japan, using biogas to produce hydrogen fuel has become an exciting reality.

Following a $12 million investment from the Japanese government, as well as the research and development and engineering services provided by Mitsubishi, Toyota, and the Kyushu University, those with fuel cell vehicles have been able to visit a sewage plant to fuel their cars. The facility is only open to drivers for 12 hours a day, but it manages to fuel 65 fuel cell cars every day. If all the biogas produced at the sewage plant is used to produce hydrogen fuel, the facility may be able to fuel as many as 600 fuel cell vehicles daily. 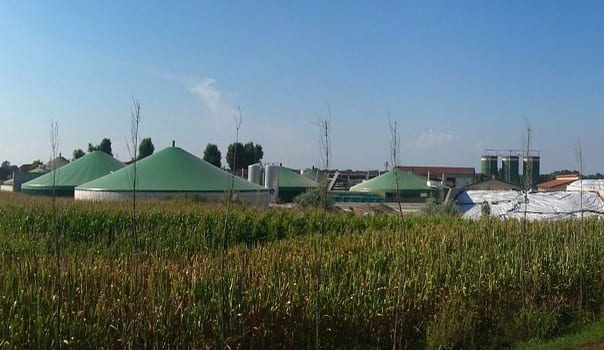 Japan has been investing heavily in hydrogen fuel and fuel cell technology in recent years. The country is working to establish what it calls a hydrogen economy. This would involve fuel cells being used as primary energy sources in many sectors. The country is also working to promote clean transportation, offering tax benefits to those interested in purchasing vehicles equipped with hydrogen fuel cells. The Japanese government, as well as other organizations, has also been working to develop a comprehensive hydrogen fuel infrastructure in order to support the adoption of fuel cell vehicles.