The U.S. Department of Energy has issued a request for information concerning the development of a comprehensive hydrogen fuel infrastructure. The agency’s Fuel Cell Technologies Office hopes to acquire information from those developing such an infrastructure. Through the request for information, the Fuel Cell Technologies Office and the Department of Energy hope to gain a better understanding of what must be done to accelerate the deployment of hydrogen fuel stations and hydrogen production solutions.

A hydrogen fuel infrastructure exists in some parts of the country, such as California, where clean transportation has become very popular. Even in California, the availability of hydrogen stations is quite low. In some cases, this has slowed the adoption of clean vehicles. Most major automakers plan to launch vehicles equipped with fuel cells in the near future, but without infrastructure support these vehicles may fail to find success. Because fuel cell vehicles hold a great deal of potential, the Department of Energy wants to ensure that a comprehensive hydrogen fuel infrastructure takes form. 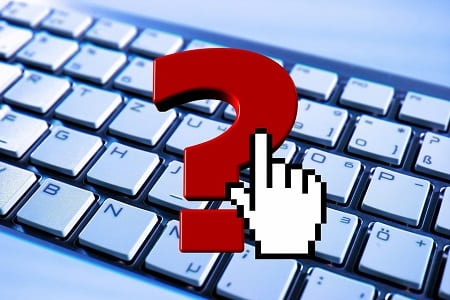 The Fuel Cell Technologies Office has already acquired data from more than 6 million miles of operating fuel cell vehicles and more than 163,000 kilograms of hydrogen fuel consumption. Now, the office is looking for more information that can help it support the construction of new hydrogen stations. This information could play a role in influencing government policies, as well, relaxing regulations that have slowed the construction of new fueling stations in some states.