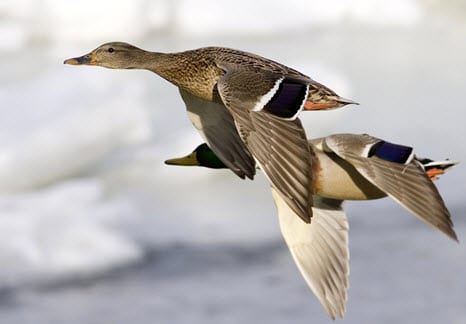 Wind energy is becoming more popular. Like other forms of alternative energy, however, it is not without controversy. Wind turbines generate electricity by capturing wind currents. These energy systems have been subjected to a variety of accusations relating to their environmental friendliness and efficiency. One of the greatest, and well proven, concerns regarding wind turbines is the danger their present to migratory birds. The blades of a wind turbine, when spinning, present a significant threat to these birds and can interrupt migrations by either killing the animals or causing flocks to make significant diversions.

In an effort to solve this problem, 89-year old military veteran Raymond Green developed a new kind of bladeless wind turbine that he calls the Catching Wind Power device. Unlike traditional wind turbines, the Catching Wind Power device boasts of a unique cone shape. The turbine is bladeless but is still capable of harnessing the power of the wind. Green notes that the turbine’s design means that it will not have an impact on wildlife.

Green’s design does not feature a bladed wind turbine. Instead, the bladeless wind turbine makes use of patented Inner Compression Cone Technology, which compresses incoming air to create power for an internal turbine. According to Green, this technology eliminates the need for powerful wind currents to turn the blades of a turbine. Modest breezes could be amplified and used to generate a great deal of electricity. Green suggests that his design can be scaled up for commercial applications in wind energy systems.

Bladeless wind turbine to be tested by Sigma Design

The new wind turbine will be tested by Sigma Design, an engineering and consulting firm. Sigma engineers will make improvements to the wind turbine, if necessary, in order to prepare it for commercial applications. The firm will also collect data concerning the performance of the wind turbine and determine whether or not the system can be considered viable for the existing wind energy industry.