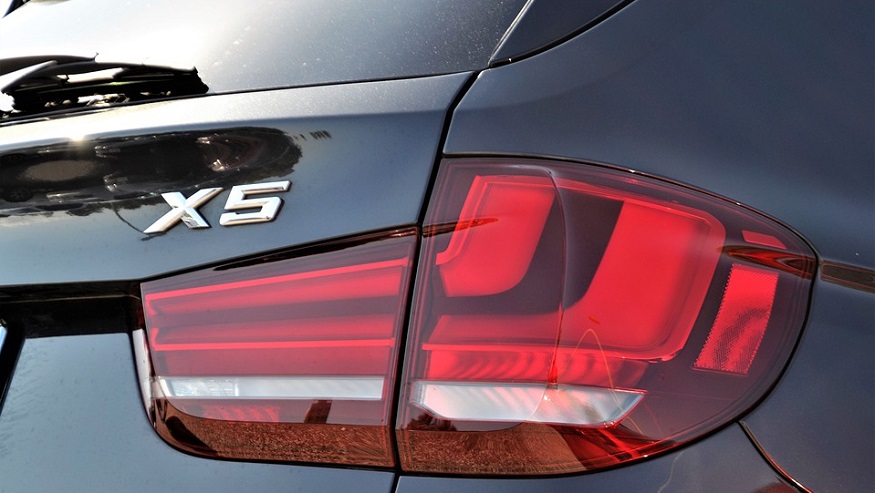 The German automaker has confirmed that it will be producing a hydrogen-powered car.

The first BMW hydrogen cars will reportedly make it to the market in the early 2020s. It will start with a few X5 hydrogen vehicles rolled out in collaboration with Toyota, before more are released midway through the decade.

By 2025, a “mass producible hydrogen car” will be available.

Although back in 2015 BMW had told journalists that 2019 would be the release date for the first teaser BMW hydrogen cars, according to Forbes, it seems as though this projection date was off by a few years.

“There will be nothing whatsoever from the Toyota and BMW partnership in production next year or 2017,” said Matthias Klietz, BMW’s then vice-president of drivetrain research, in 2015, notes Forbes.

“2019 is probably the best bet for that, and that’s the normal development cycle.”

The first BMW hydrogen cars are expected to be costly.

BMW has been working with hydrogen for more than 25 years and has reportedly been busy developing zero-emission mobility since the mid 1990s.

Nevertheless, in spite of working with hydrogen for this long, it’s surprising that the company has not yet released a hydrogen-powered car. This is especially odd since Toyota, Hyundai, Honda, and Audi have launched production fuel cell cars. Even BMW’s rival Mercedes-Benz has released its GLC Fuel Cell.

That being said, BMW claims that it could put fuel cell cars into production today. However, the automaker claims that it has held back on producing hydrogen models because they would be too costly.

The yet to be released teaser/tester series X5s are likely be highly expensive and low-volume models. Moreover, it is not yet known which countries will receive these BMW hydrogen cars or even if they will be leased or retailed.