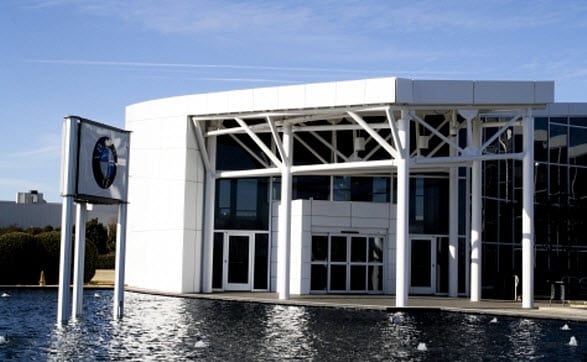 BMW is launching a new solar power project that will provide electricity for the company’s Zentrum Museum in Spartanburg, South Carolina. The museum displays BMW’s past achievements and highlights some of its future projects. It is located near the automaker’s main factory, where the majority of its vehicles are made. The new solar energy project will augment the other alternative energy projects the automaker is currently working on implementing. Once completed, the project will provide the majority of the electricity needed by the museum.

BMW has also been working on converting landfill gas into electrical power. The automaker has been harvesting methane from local landfills and using it to provide 50% of the electricity needed to power its main manufacturing plant. The new solar power project will take this percentage higher, though most of the electricity it generates will be used for the museum. The automaker is also working to generate electricity through the use of hydrogen fuel cells.

The solar energy project will be comprised of more than 400 solar modules and will produce more than 11 megawatts of electricity. SunStore Solar, and alternative energy company, is assisting in construction of these modules as well as their installation at the Zentrum Museum. The project has an estimated cost of approximately $500,000. BMW is receiving some federal aid in the form of tax credits for its adoption of alternative energy.