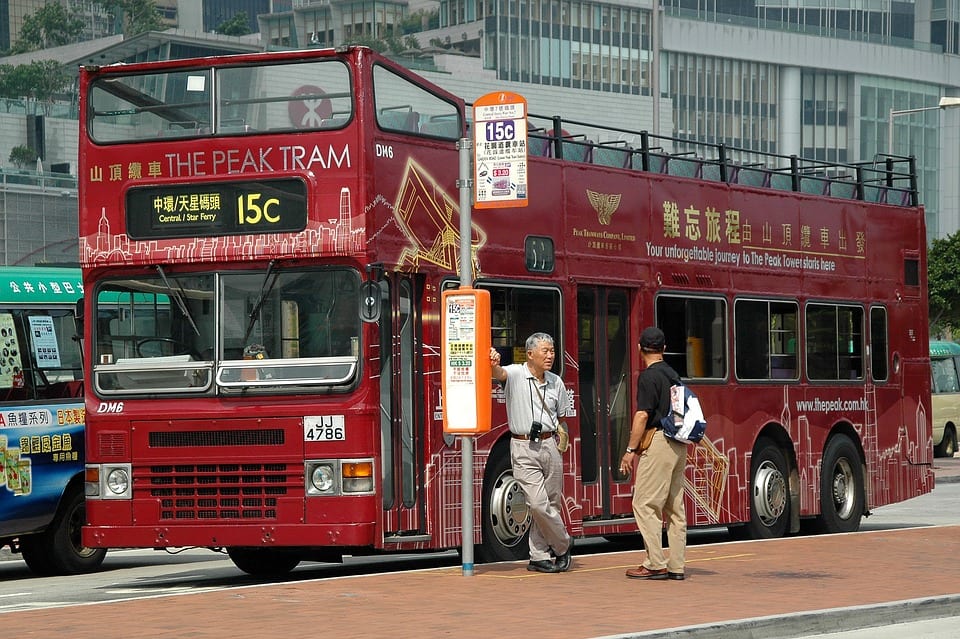 A new hydrogen-powered bus has been unveiled in Chengdu, the capital city of China’s Sichuan Province. The bus represents another step forward in the city’s efforts to become more environmentally friendly. The Chengdu Municipal Development and Reform Commission intends to cut emissions by supporting clean vehicles. According to the agency, the new bus will be able to travel some 600 kilometers on a single tank of hydrogen fuel.

The new bus currently exists as a prototype and is part of an overarching clean transportation program. The program aims to develop and deploy some 25,000 clean vehicles in China in the coming years. Several Chinese bus makers have become very interested in using hydrogen fuel cells to power new vehicles. Companies like Zhongtong, Yutong, and Beijing Automotive believe that these energy systems hold a great deal of promise for the transportation world. These companies have already launched their own hydrogen-powered buses and have established a lead in the rapidly growing clean transportation market.

China is currently home to the largest clean vehicle market in the world. Consumers throughout the country have been encouraged to purchase clean vehicles with subsidies. These subsidies are meant to offset the cost associated with purchasing these new cars. Notably, fuel cell vehicles have begun to gain traction in China, as they are more efficient than battery-powered cars. China still lacks a comprehensive hydrogen fuel infrastructure capable of supporting these vehicles, but that is quickly changing.

Fuel cell vehicles are likely to continue finding more success in China in the coming years. The Chinese government is investing heavily in the development of new hydrogen stations to help solve the infrastructure problem. Automakers throughout the world are now looking to break into the Chinese market with their fuel cell vehicles. As more hydrogen stations become available, consumer interest in these vehicles is expected to grow rapidly.