Business politics may be slowing adoption of solar energy 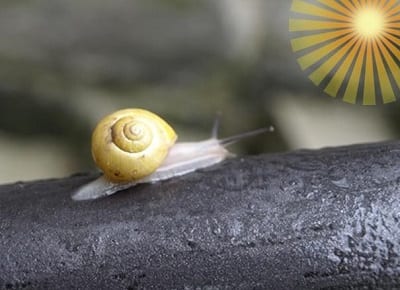 Business politics may be playing a somewhat disruptive role in California’s solar market. Will Craven, a spokesman for SolarCity, has unveiled that 500 Californian customers have agreed to installed batteries for the energy they produced from their home-based solar power systems. These batteries are meant to store the electrical power that these consumers produce. According to Craven, only 12 of these batteries have been installed due to the costs that the state’s utilities are placing on these battery systems.

According to SolarCity, Southern California Edison, one of the state’s largest utilities, had been charging $2,900 to install net meters that are designed to measure the amount of solar power that homeowners are producing. Southern California Edison recently reduced this charge to approximately $600, with other utilities also charging a substantial fee for the installation of net meters. These net meters are required for battery storage systems to operate effectively. Batteries also fall under the provisions of state law that says that net metering is not subject to application fees.

Utilities claim they are not interfering with the net metering process

SolarCity suggests that utilities may be interfering with the interconnection process because of the costs they can incur from domestic solar energy systems and energy storage technologies. Utilities, however, argue that they are not interfering with the process, suggesting that the process itself is simply slow. The process can be fast tracked in certain circumstances, but most homeowners must wait at least 29 weeks until net metering devices can be installed at their properties.

Business politics may be slowing the adoption of solar power in California, but the state is still home to one of the most active solar markets in the U.S. SolarCity’s leasing programs have made it possible for many homeowners to install solar power systems on their properties. Moreover, the overall cost of solar technologies is dropping, making solar energy more accessible to a wider range of people. Efficient storage for renewable energy systems remains a problem throughout the state, however.