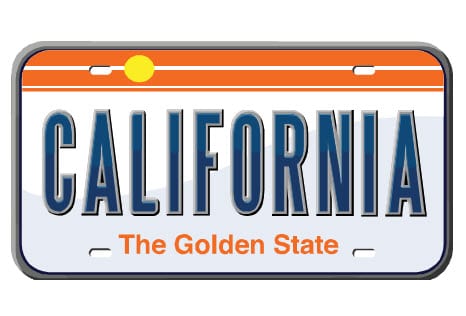 California has long been the pioneer of the alternative energy shift.

As such, the Golden State is no stranger to controversy or opposition from industries that have immersed themselves in oil. The state has not balked at such opposition, however, and is now looking to set forth a new sleuth of regulations that will force auto makers to produce cars with better fuel economy. One in particular is the Zero Emissions Vehicle (ZEV) plan, which has caught a tide of criticism from the auto industry.

State legislators in the California Air Resources Board (CARB) are utterly devoted to the progress of the ZEV plan. According to the initiative, auto makers must increase their sales of electric and hybrid vehicles by 14% in the next ten years or be confronted with steep fines. Tom Cackette, chief deputy executive officer of CARB, says that the need for advanced technology vehicles, especially the hydrogen-powered variety, is of the utmost importance.

The auto industry decries this plan, as it imposes an unfair generalization on the industry as a whole.

There are several regional standards within the industry that are not considered by the plan. As those regions fall behind the standard, manufacturers will be met with unjustifiable fines. And so, the industry is railing against the proposed ZEV initiative.

Despite the butting of heads between legislators and executives, the auto industry is still well on its way toward introducing a vast array of affordable hydrogen-powered vehicles by 2014. These vehicles will far surpass the emissions standards of the state, as they produce no emissions whatsoever.