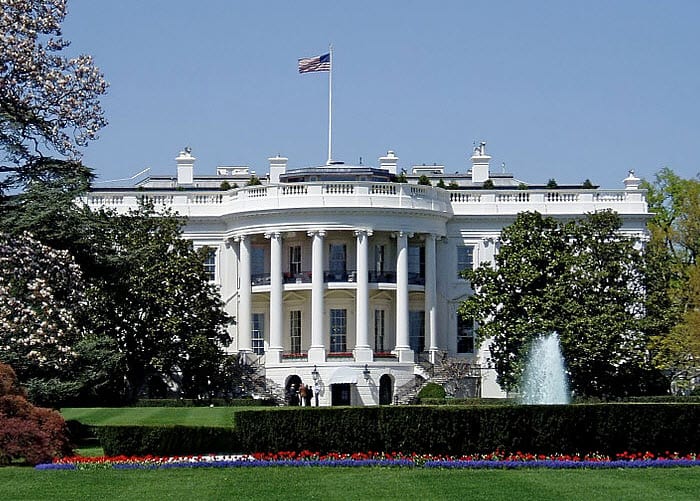 The Obama Administration is preparing to unveil a series of new standards to accompany the Corporate Average Fuel Economy (CAFE) regulations.

CAFE was first introduced by Congress in 1975 and has dictated the progress of vehicle efficiency in terms of fuel economy. Obama’s new standards aim to further push the move of the auto industry toward alternative fuels. According to these new standards, new vehicles must average 56.2 MPG by 2025.

While the new standards may seem a bit lofty, the auto industry is already well on the way toward matching them. The industry is involved in a sort of energy revolution at the moment, with most big-name manufacturers opting for alternative fuels as a replacement for oil.

Chief among these alternatives in hydrogen, which has been adopted by BMW, Audi, Mercedes-Benz and several other automakers as the most efficient sustainable fuel currently available.

The government will be throwing a few tax incentives that will encourage automakers to hasten their efforts at meeting the new standards, but they will also have to come up with ways to steer people away from oil powered vehicles, which will still be in production for several years coming. These disincentives will be in the hands of car makers, however, as the government is loathe to impose penalties on what sort of vehicles people can buy. Overall, the government’s aim is to widen the diversity of alternative fuels in the transportation industry.