California may be missing out on geothermal energy potential 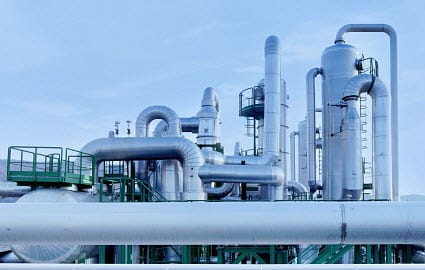 The Geothermal Energy Association has released a new report concerning the state of geothermal power in California. The state has been a strong advocate of clean energy for some time, but most of its efforts to embrace clean power have been focused on solar energy. California is home to a great deal of geothermal potential, however, which remains largely untapped. This potential could translate into major progress toward the state’s energy goals.

California is currently working on continuing to implement the provisions of Assembly Bill 32, known as the Global Warming Solutions Act. The bill was passed in 2006 and aims to address many of the state’s energy and environmental concerns by 2020. This legislation is meant to encourage the adoption of renewable energy throughout the state and has managed to find some success in this endeavor. Geothermal adoption has been slow, however, due to the high upfront costs associated with geothermal technologies.

California could benefit from an increased focus on geothermal energy

The report from the Geothermal Energy Association suggests that geothermal power is price competitive with other forms of clean energy despite its high upfront costs. The issue of price has been a problem that the state has faced with its clean energy goals for several years. Costly investments have made it difficult for the state to support clean power as aggressively as it wants to.